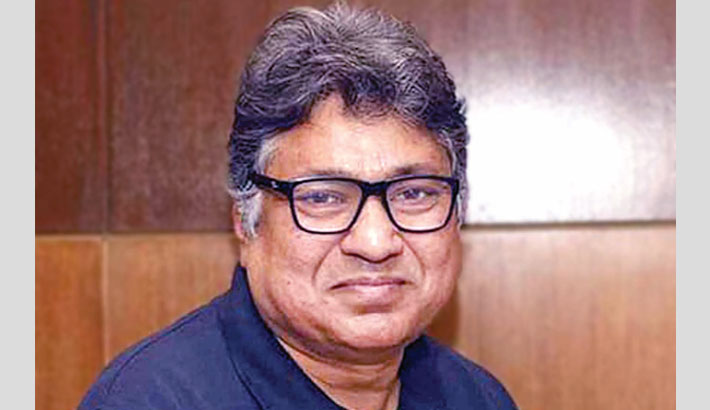 Foad was taken to Universal Medical College Hospital in the capital around 11.30pm after he complained of severe chest pain at his home and admitted to the Coronary Care Unit (CCU), according to music director Farid Ahmed.

He further mentioned that a ring was placed at the base of Foad Nasser Babu’s heart, and he is doing better than before.

With Foad as the band leader, Feedback started its journey way back in 1976. The band celebrated its journey of four decades in 2019 by arranging a rendezvous concert at the International Convention City, Bashundhara (ICCB), in the capital.

With Babu’s guidance and creative brilliance, Feedback began hogging media limelight from its beginning only, with evergreen tracks like ‘Ei Din Chirodin Robe’, ‘Moushumi’, ‘Geetikobita 1 & 2’, ‘Chithi’, ‘Majhi’, ‘Telephone e Phishphish’, and perhaps its most significant song of all time ‘Melay Jaire’, which has gradually become the nation’s anthem for its biggest festivity  Pahela Baishakh.