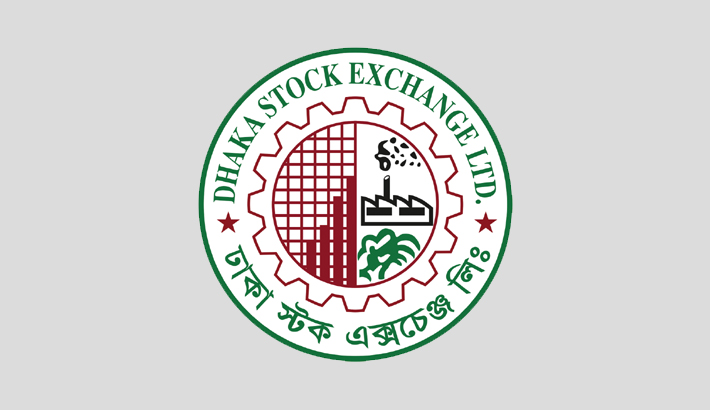 Dhaka Stock Exchange witnessed marginal gain on Wednesday, as investors are diverting their funds from the money market to the equity market.

Turnover, a crucial indicator of the market, stood at Tk 15.77 billion on the country’s premier bourse, declining further by 38 per cent over the previous day’s mark of Tk 25.47 billion.

The total market-cap of DSE surged to Tk 4,094 billion on Wednesday.

A total number of 252,351 trades were executed in the day’s trading session with a trading volume of 552.93 million shares and mutual fund units.

AFC Agro Biotech was the day’s best performer, posting a gain of 9.94 per cent, while Green Delta Mutual Fund was the worst loser, losing 8.51 per cent.

Of the issues traded, 134 declined, 95 advanced and 40 remained unchanged on the CSE.