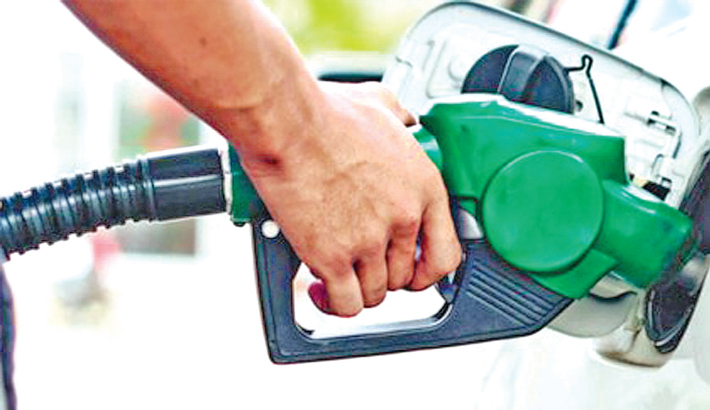 The government has okayed a proposal to procure 12.85 lakh metric tonnes of refined fuel oil for January-June period of this year spending Tk 43.85 billion.

The approval came from the meeting of the Cabinet Committee on Government Purchase (CCGP) held virtually with Finance Minister AHM Mustafa Kamal in the chair.

The government aims to procure 25.50 lakh metric tons of fuel oil in the calendar year 2021.

Under a separate proposal, another one lakh metric tonnes of non basmati boiled rice and 50,000 metric tons of atap rice will be procured from National Agriculture Cooperative Marketing Federation of India Ltd on G to G basis at a cost of Tk5.22bn, informed Saleh.

Under two separate proposals from the Bangladesh Chemical Industries Corporation (BCIC), the government will procure 25,000 metric tonnes of bulk granular (optional) urea fertiliser from Muntajat, Qatar under the 10th lot with around Tk 5.6bn while another 25,000 metric tonnes of bulk granular urea fertiliser will be imported from UAE on state-level agreement with around Taka 5.7bn.

Apart from the these, the CCGP approved another proposal from BRTA to raise the agreement price by another Tk 480 million for availing possible additional 76,97,577 transaction services as motor vehicle tax and fees under the Collection of Motor Vehicle Taxes and Fees through online banking system.

Earlier, the Cabinet Committee on Economic Affairs on Wednesday approved a proposal in principle to procure one lakh metric tons of non basmati rice and another 50,000 metric tonnes of atap rice on urgent G to G basis from India.

Finance Minister AHM Mustafa Kamal also chaired the meeting through a virtual platform. Saleh informed that such quantity of rice would be procured by the Directorate General of Food on G to G basis from National Agriculture Cooperative Marketing Federation of India Ltd (NAFED).

Cabinet Committee on Economic Affairs made retrospective approval in principle to a proposal for procuring equipment, medicines, other materials and services on urgent basis for rendering treatment facilities to the COVID-19 patients at Bangabandhu Sheikh Mujib Medical University (BSMMU) on Direct Procurement Method (DPM) at a cost of Tk102.6 million.