US Republican vows to carry gun to Congress 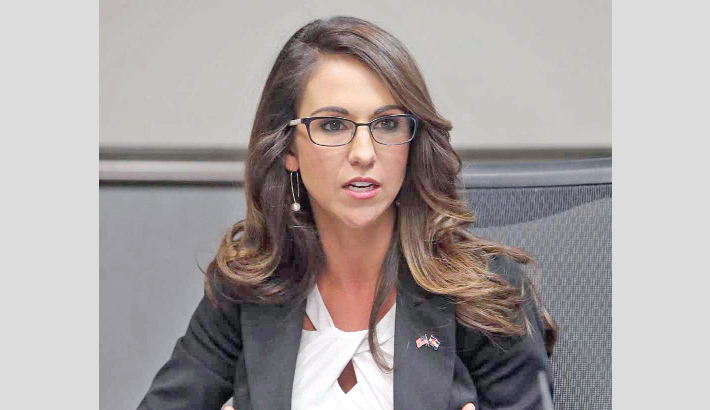 WASHINGTON: A newly elected congresswoman has pledged to carry a Glock handgun during her term in Washington DC, reports BBC.

In a video released on Sunday, Republican Lauren Boebert is shown loading a handgun before walking around the city. “I will carry my firearm in DC and in Congress,” she says in the video, which has been viewed over two million times.

But the city’s police chief has said he plans to speak to Boebert about the strict rules on carrying firearms.

Boeber owns a restaurant called Shooters Grill in the town of Rifle, Colorado, where members of staff are encouraged to openly carry weapons, as is permitted under the state’s laws. The issue of gun rights formed a key part of her campaign for last November’s election.

“Even though I now work in one of the most liberal cities in America, I refuse to give up my rights,” Boebert says in the video posted on Twitter on Sunday.