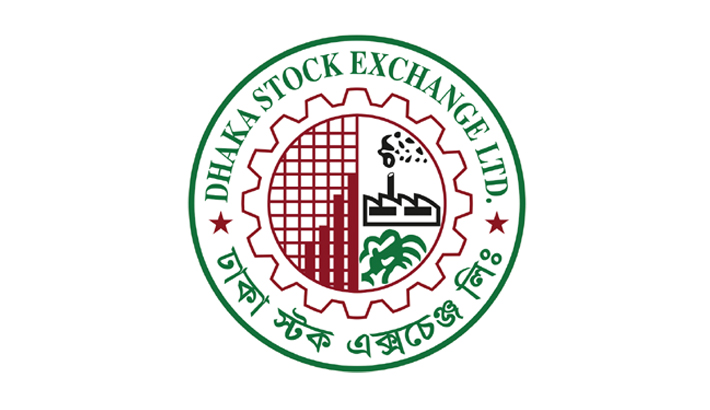 Turnover, an important indicator of the market, stood at Taka 25.46 billion on the country’s premier bourse on Tuesday, a further buck by 16 per cent over the previous day’s tally of Taka 21.93 billion.

Losers took a strong lead over the gainers, as out of 360 issues traded, 197 ended lower, 113 closed higher and 50 issues remained unchanged on the DSE trading floor.

A total number of 356,507 trades were executed in the day’s trading session with a trading volume of an all-time high 940.90 million shares and mutual fund units.

The DSE market-cap also fell to Taka 4,677 billion on Tuesday, from an all-time high of Taka 4,687 billion in the previous day.

The Chittagong Stock Exchange (CSE) also ended lower after eight days with its All Shares Price Index (CASPI)-shedding 134 points to close at 16,237 while the Selective Categories Index – CSCX falling 79 points to close at 9,791.

Of the issues traded, 149 declined, 115 advanced and 34 remained unchanged on the CSE.