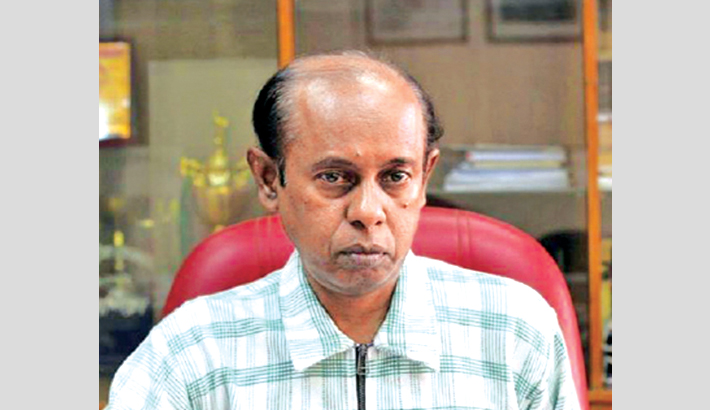 Autobiography becomes popular, thousands of copies are sold if it is unauthorised i.e. it is not censored by the writer. If there exists any influence, then he must discard the bad sides of his life. Very few people are courageous enough to expose the evil sides of his life. If autobiography is kiss and tell i.e. baffling of own secrets, divulgence of personal scandals or misdeeds then the dimension becomes wide. If readers come to know that great persons are not covered only under the armour of greatness, they are also flesh and blood people and victims of six inherent passions, readers become delighted. Sale of book increases.

The Double Helix by James Dewi Watson was published in 1968. Prior to that it was known that base of life on the earth is DNA (Deoxyribonucleic acid) but none had any idea about its formation. Effort to know it became a subject of competition among scientists. Surpassing others Watson and his colleague Francis Harry Compton Crick succeeded in recognising the shape of DNA in 1950. As a result of this success they were awarded Nobel Prize in 1962. Along with them there was another researcher – Morris Hew Fredrick Wilkinson. The Double Helix is a story of that invention mingled with different incidents of Watson and Crick’s life. In that sense The Double Helix is an autobiography. Not only readers, even Crick was scandalised after reading Watson’s candid writing but why? Watson has described not only his desire for female companion but has also described the story of Frick. He did not forget to describe how much foolish Frick was in this regard.

The Double Helix became a trendsetter. Many other were inspired to write autobiography in that style. Among them two Nobel laureate scientists were important. The first one was Salvador Edward Lubion, Ph. D guide of Watson. His autobiography, A Slot Machine, A Broken Test Tube, was published in 1984. In the preface he acknowledged his pleasure at reading the autobiography of his student. An autobiography should contain confession. In his autobiography Lubion described his mental depression in detail. The second one was John Richard Philips Fineman. Watson gave him the script to read. He became delighted at reading the ups and downs and competition of Watson’s research. In 1985 Fineman wrote his autobiography – Surely You Are Joking, Mr. Fineman. He described his amusing nature and varieties of experience in his book. Such an experience was proposing a stranger woman to be bed companion that the woman agreed surprisingly.

If we think that such an open confession in autobiography is a modern concept then we are mistaking. Autobiography of Johannes Kepler, a 16th century German astronomer, is unthinkable even in 21st century. About himself he wrote – my mother conceived me at 4-37 p.m. on 16th May, 1571. Calculation says that my mother was pregnant at the time of marriage. Because of premature birth (32 weeks. 24 days, 10 hours) I was weak at the time of birth and throughout life.

Due to absence of courage Einstein’s autobiography stands at the total opposite pole though his life is also eventful. Love with headmaster’s daughter at early age, marrying another elder classmate without his parent’s consent and divorcing her after a few years with two children, second marriage with an in-law widow sister but ahead of it deep love with her daughter - all these things happened in his life whereas his autobiography contains not the slightest reference to these events but why?.

Two Einstein experts - Professor Hans Gutfriand of Hebrew University, Jerusalem and Mr. Jargen Ben, Director of Max Plank Institute for History of Science, tried to trace out the reasons. They have written - Einstein on Einstein, Autobiographical and Scientific Reflections. Through this book we come know that Einstein wrote autobiography twice. One  in 1955 on the occasion of centenary of his Zurich Federal Institute of Technology, just two weeks ahead of his death. Gutfriand and Ben published its first English translation.

Einstein’s best known autobiography was published in 1949 at the insistence of Paul Arthur Thrix, a professor of Philosophy. Thrix edited volumes on philosophers alive – The Library of Living Philosophers. The 7th volume was on Einstein. Handwritten at the age of 67, this autobiography of Einstein was simply a booklet of 46 pages. The headline was Autobiographicathos in German and Autobiographical Notes in English. As written at 67, Einstein humorously termed it as his obituary. At the outset he hinted that he was not at all interested in personal affairs. As informed by Gutfriand and Ben – Einstein mentioned elsewhere that autobiography is written normally out of extreme love towards oneself or from bad relationship with others.

What did Einstein want to write? Using the word ‘mere’ prior to personal misdeeds he clarified the nature of his autobiography. He intended to write about his invention. In this connection he has referred to two incidents of his boyhood. First one when his father bought a compass for him. Turned to any direction one hand stands fixed towards the north. Five year old Einstein thought that there might be some machinery in the world beyond our knowledge. Second one was at 12 when he started reading geometry that only argument can find out a concrete truth.

There is no reference to place in this autobiography but Gutfriand and Ben have shown how deeply time influenced this writing. Einstein started writing autobiography in 1946. Just one year ago the terrible incident of Hiroshima and Nagasaki happened. Civilisation was endangered. Worried |Einstein was above personal matters. However, they assumed that two books inspired Einstein. One was Scientific Autobiography by German scientist Max Plank and the other was The Story of My Experiments with Truth by Mahatma Gandhi. Both the books tell the story of marching towards a fixed goal through an unstable time. 1030