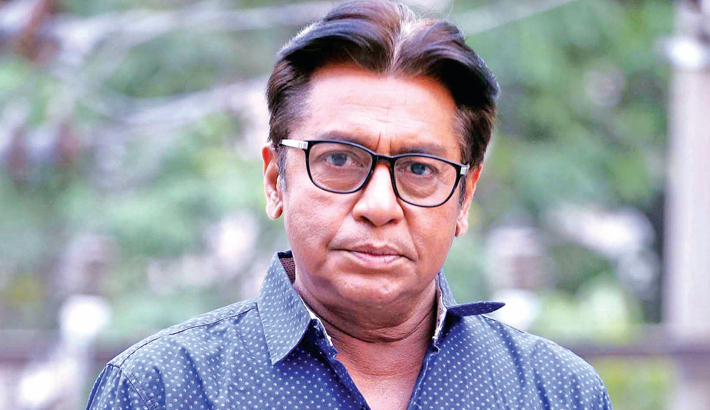 Shahiduzzaman Selim is a popular theatre, television and film artiste. The National Film Award winning actor has also proven his mettle in the field of direction. After one year break Selim has directed a TV drama titled ‘Parabashi Megh’.

Written by Monsurur Rahman Chanchal, the drama is slated to air on Channel i. The cast of the play included, Irfan Sajjad, Ashna Habib Bhabna and Selim himself.

On the other hand, today is the 60th birthday of the actor. About the special day, Selim said, “I always miss my parents very much on this day. Every year, family members, friends, fans and well wishers greets me in the special day. My fans also pour their love on social media.”

“This year, I have no  special plan to celebrate my birthday due to coronavirus. I will not take part any shooting today. I will spend my time at home with my family members, he added.”

Selim-directed last TV drama ‘Raat Jagania’ was aired on channel i on February 2020. The actor is currently directing the stage play ‘Ekti Loukik Othoba Oloukik Steamer’ for Dhaka Theatre. Selim-starrer films ‘Poran’ and ‘August 1975’ are waiting for its release.

Shahiduzzaman Selim is a noted actor of the country. He started his acting career in television through his role in the drama ‘Jonaki Jwoley’ in 1989.

He won the Bangladesh National Film Award for Best Actor in Negative Role for his performance in the film ‘Chorabali’ in 2012. He is currently the president of Obhinoy Shilpi Shongho.