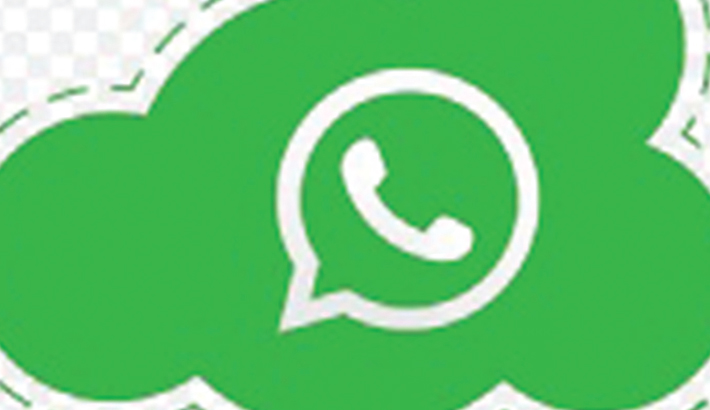 A new WhatsApp update will prevent the popular messaging app from working on millions of phones from 1 January 2021.

Any iPhone not running iOS 9  and not running at least Android 4.0.3 – also known as Ice Cream Sandwich – will no longer be able to open or operate the Facebook-owned app.

This means all iPhone models up to iPhone 4 will be unable to support WhatsApp, as these phones are not capable of updating to iOS 9.

The iPhone 4S, iPhone 5, iPhone 5S, iPhone 6 and iPhone 6S were all released before iOS 9, however, users can avail service through updating OPS.