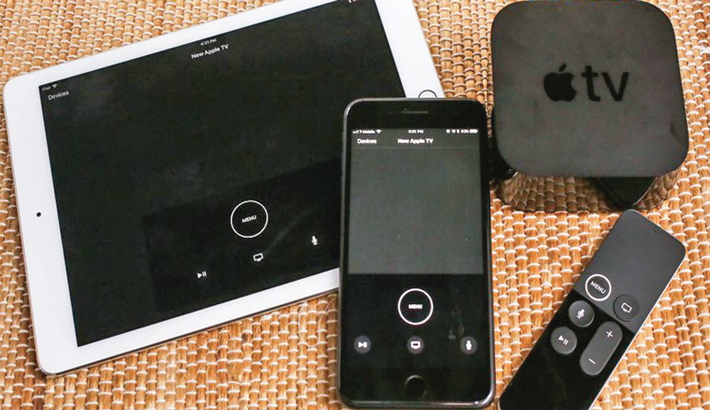 Like fashion, tech is one of the few forward-looking industries. It is a community that is driven by new creative ideas that might or might not work but there has always been an effort to reinvent the wheel and challenge the status quo.

This year, however, won’t be much different. While each company is of course unique and has its product strategy in place months in advance, there have been instances in the past when tech companies gave us products that came out of nowhere. Here, we follow the article of Indian Express.

By now tech pundits have already predicted the things you will – or won’t – see in tech this year, but we thought of making a wish list we can only dream of. Here’s what we’re lusting over in tech in 2021.

Apple TV: Remember Pippin? It was a game console Apple released in 1995 but it soon sank into oblivion. We don’t want Apple to make another game console and compete with Sony, Microsoft and Nintendo in the console market. What we want from Apple is to revamp the Apple TV with a new identity and target the device at families and casual gamers. But for that to happen, Apple needs to redesign the Apple TV around its Apple Arcade subscription service. This can only be possible if Apple bundles a distinctive game controller, possibly revamp the user interface for better user engagement, and power the device with either A12X Bionic or the M1 chip. Get rid of the Apple TV branding and try to find a niche space for its own in the gaming market. A device like the Nintendo Wii is something Apple should aspire to make but with deep iPhone integration and lots of fun games. There are infinite opportunities in the sub-$250 price segment, and it is up to Apple which route it would eventually settle for.

Galaxy M51: Samsung has very much made clear that S Pen support will come to more phones this year, and going by rumours the upcoming Galaxy S21 Ultra would be the one non-Note Galaxy smartphone to feature the stylus support. We totally respect Samsung’s decision, and we also understand the business strategy behind choosing the S21 Ultra over any other Galaxy smartphone for adding S-Pen support. But we think the next version of the Galaxy M51 should also come with S-Pen. The reason: the Galaxy M51 is massively popular in the mid-range segment. A big chunk of consumers buying Samsung smartphones in markets like India go for the Galaxy M-series over the Galaxy S series. If the South Korean giant decides to bring that S-Pen support to the next version of the Galaxy M51, the biggest beneficiary will be Samsung. In a way, the true objective of bringing the best of the Note series to non-Note devices will only be served if those features come to popular mid-range smart phones.

The Galaxy M51 has drawn a lot of consumer interest for its hulk-like looks and the 7000mAh battery. In our opinion, it is the perfect smartphone to take notes, write, and sketch on a large 6.7-inch screen.

Laptop:  We got to review fantastic mid-range laptops in recent months, but when we look back at 2020’s best ‘affordable’ notebooks, it’s clear all the machines suffer from the same problem. All of these laptops, be it the Mi 14 Notebook e-Learning Edition or Dell Inspiron 15 (3505), were crazy fast and powerful but lacked a backlit keyboard. Maybe it’s a small thing for some people but we found a backlit keyboard just as useful as having a webcam on the notebook. For millions of consumers, remote work is now a way of life. So the companies should better launch laptops with illuminated keyboards.

PlayStation: Sony hasn’t had a major success with its smartphones to date. Sales numbers don’t lie, and Sony thoroughly needs to introspect where it has gone so wrong. It’s unfortunate but Sony can still convince consumers by launching a PlayStation smart phone.

The PlayStation is an inspirational brand, and Sony needs to use its expertise in video games to its advantage. All it wants is a little help from the PlayStation team in Silicon Valley to build a smart phone that’s unlike any other gaming-focused phone in the market.