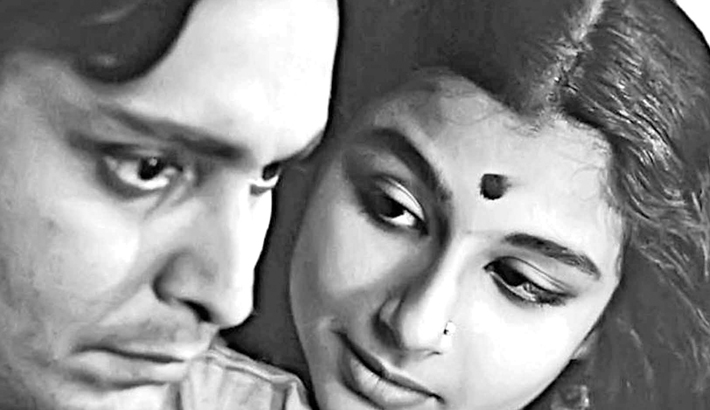 Internationally acclaimed filmmaker Satyajit Ray’s classic ‘Apur Sansar’ — the third of a trilogy featuring Soumitra Chatterjee will be screened at the inauguration of 26th Kolkata International Film Festival (KIFF), to be held from January 8 to 15, report agencies.

The seven-day festival will commence by paying tribute to two greats — auteur Satyajit Ray on his birth centenary, and Chatterjee, who died of post-COVID complications in November last year.

Among 1,170 movies submitted for consideration, the authorities selected 132 feature films, documentaries and short films to be screened at eight venues.

Among these were 81 feature films, 50 short films and documentaries from 45 countries. As a special tribute to Soumitra Chatterjee, the festival will be inaugurated with the screening of ‘Apur Sansar’ on January 8 at Rabindra Sadan. His ‘Dekha’, ‘Ganadevata’, ‘Wheel Chair’, ‘Akash Kusum’, ‘Mayurakshi’, ‘Kony’, ‘Podokkhep’ and ‘Bohomaan’ will also be part of the special tribute section.  The annual Satyajit Ray Memorial Lecture, an important part of the festival, will be delivered by director Anubhav Sinha, this year’s topic being “Social Responsibility in mainstream Indian cinema”.

The festival will also pay centenary tributes to Pt Ravi Shankar, Hemanta Mukherjee, Bhanu Bandopadhyay, Eric Rohmer and Federico Fellini. Hrishikesh Mukherjee’s 1960 Hindi film titled ‘Anuradha’ will be screened as tribute to Shankar. Ajoy Kar’s ‘Saptapadi’ will be screened as a tribute to Hemanta Mukherjee. Manu Sen’s ‘Bhranti Bilas’ has been selected as a tribute to Bhanu Bandopadhyay. In addition, there will be a screening of a documentary titled ‘Bhubonmoy Bhanu’.