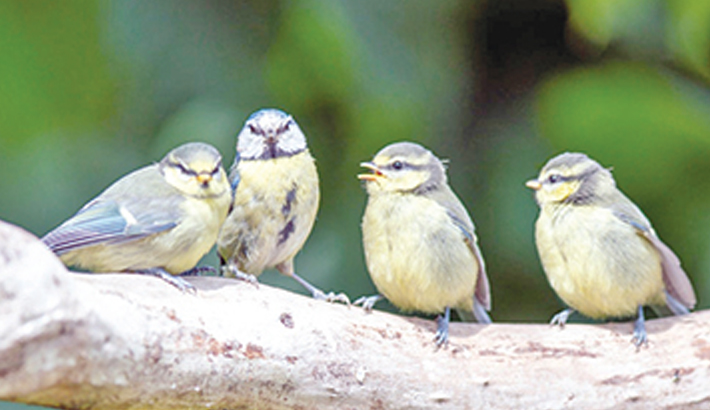 Birds ‘sing’ to mark and defend their space, but to the human ear their territorial twittering is an aural tonic that can considerably boost wellbeing, even from a recording, a new study has confirmed, reports The Independent.

While a growing body of research has shown that time spent in the natural world benefits human health, few studies have explored the reasons why.

A new piece of research by a team at the California Polytechnic State University sought to investigate the role the sound of birdsong plays in how people perceive their overall experience and assess their own well being while in areas away from human environments.

“There is a lot of evidence that spending time in nature has positive effects on human well-being. However, few studies have considered the specific qualities of nature that confer these benefits,” said biology graduate student Danielle Ferraro, who led the study.