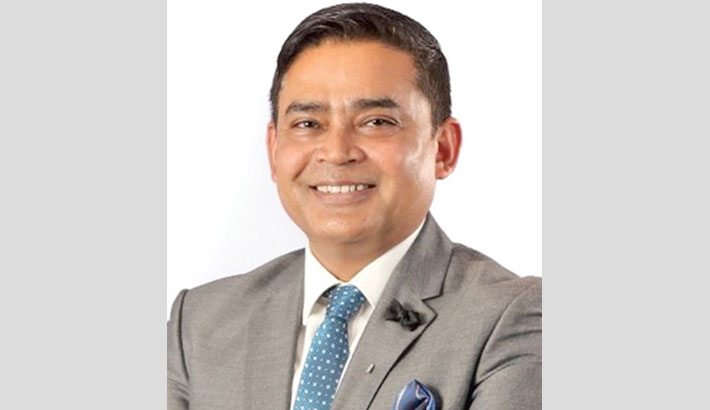 BRAC Bank Limited has appointed Akhteruddin Mahmood as its Head of Human Resources with effect from January 1, 2021.

Before joining BRAC Bank, Mahmood was the Group Head of Human Resources for four years at IDLC Finance Limited, said a press release.

Mahmood has over 33 years of professional experience in various local and foreign multinational companies and various large scale industries. He started his career in the Bangladesh Air Force (BAF) in 1987.

He was also the Head of Learning and Training at Nestlé South Asia, based in its Regional Head Office in Gurgaon, India.

BRAC Bank Limited traded as ‘BRACBANK’ on Dhaka Stock Exchange has been one of the country’s fastest growing banks since its inception in 2001 with particular focus in the SME segment.