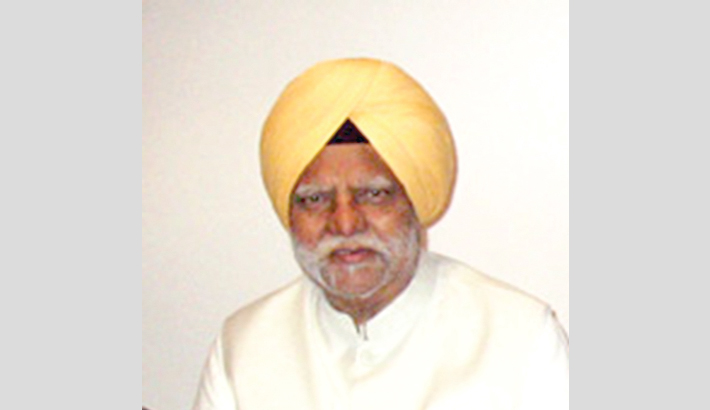 NEW DELHI: Senior Indian Congress leader and former home minister Buta Singh died at Delhi’s AIIMS early on Saturday morning. He was 86 years old. He was in a coma since October last year after he suffered a brain haemorrhage, reports NDTV.

His demise was announced by his son Arvinder Singh Lovely Sidhu on Facebook. “My father, Buta Singh, passed away on Saturday morning. May Waheguru bless his soul,” read the post in Hindi.

Prime Minister Narendra Modi led the country in condoling the death of Singh, who was a member of the Shiromani Akali Dal before joining the Congress in the 1960s.