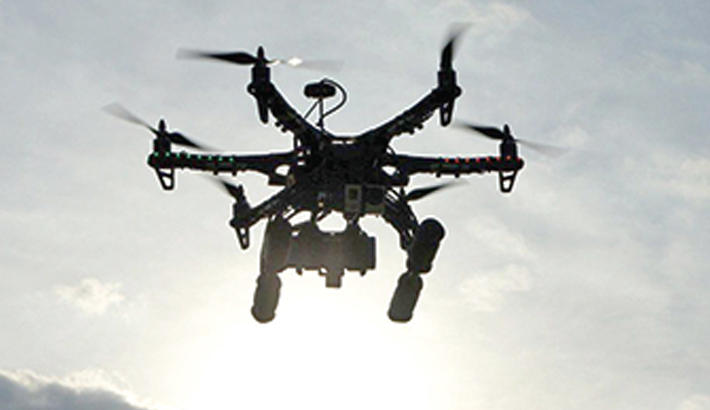 LONDON: New rules are coming into force on Thursday to govern how pilots can operate their drones.

They harmonise the rules across all EU member states, Norway and Iceland - and will also be mirrored by the UK.

They make it clear where drones can be flown, as well as making it easier to trace owners, reports BBC. The distinction between commercial and recreational use has been removed, potentially paving the way for more drone uses.

Drone legislation has been confusing and varied nation to nation. DJI, one of the world’s biggest drone makers, welcomed the changes. “It streamlines different processes and allows customers to travel from country to country without having to worry about different rules in different foreign locations,” said Christian Struwe, the firm’s director of public policy.

Under the rules, even small drones will need to be registered with the relevant aviation authority, which in the UK is the Civil Aviation Authority.

This is to ensure that authorities can trace who owns a drone if they are used in an irresponsible way or flown somewhere they are not allowed to be used.

Under the rules, there will be three new types of drone category: high, medium and low.