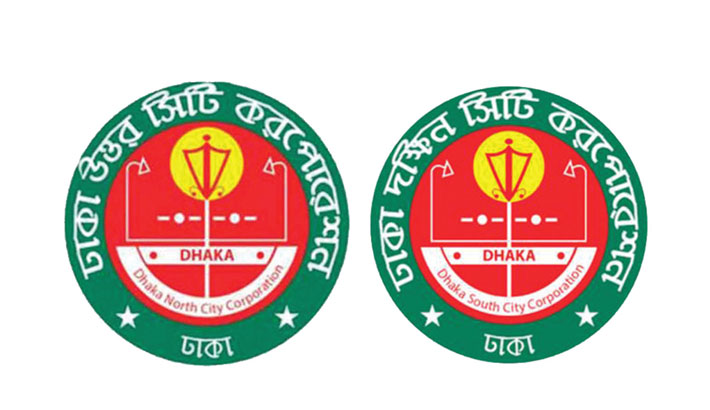 The responsibility for rain water extraction will be handed over to two city corporations of Dhaka to save the capital from water logging.

The signing ceremony will be held at Hotel Inter-Continental.

Talking to the Daily Sun, Senior Secretary of the ministry Helal Uddin Ahmed said, “The responsibility of rain water extraction and the supervision of the canals will be handed over to the two city corporations.”

DNCC Mayor Atiqul Islam said, “The city canals have been lying neglected for long. After taking charge, we will give priority to the development of the canals.”

He said that water logging has been a major problem for the city residents for the years and it will be a challenging task for them to solve the problem.

“Both of us (Mayors) have taken on the challenge to solve the problems. We will start our journey with finding out the problems.  We hope we can be successful in our mission with support of all,” the mayor hoped.

Promising to solve the problems, both of them proposed that the government should hand over the responsibility to the city corporations.