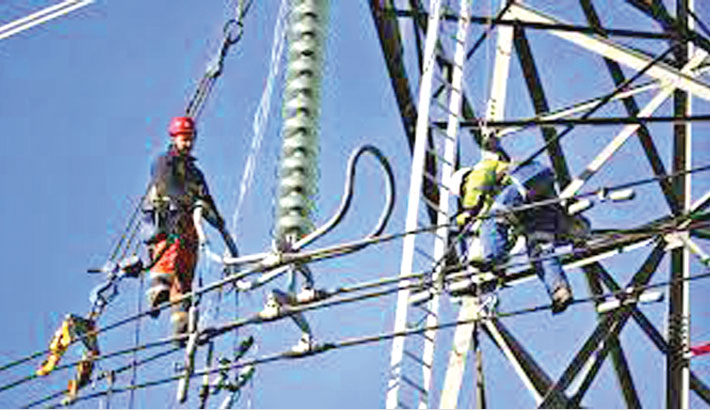 LONDON: Britain’s power generation industry is headed for its greenest year yet as more renewable capacity is added and coal plants are needed less often.

The carbon intensity - a measure of the environmental impact of generating electricity - has dropped 60 per cent in the UK in the six years to 2019 and is on track to reach another low this year, according to data from National Grid Plc, report agencies.

The figures show the success of government efforts to pare back emissions and push coal plants off the grid, part of a broader plan to zero out net fossil-fuel pollution by the middle of the century. With electricity demand set to double by 2050, lawmakers need to make sure there’s enough clean sources of power to supply the grid as environmental rules tighten.

The UK hit a wind generation record last week, a benchmark that’ll be bested again as the nation aims to triple its offshore wind capacity in the next nine years. In 2019, renewables generated 37 per cent of the country’s electricity.

The surge in renewable power has happened at the same time that fossil fuels, coal in particular, have disappeared from the energy mix. This year saw the longest period without coal in power since the Industrial Revolution. The fuel will be totally off the power system by 2025 at the latest.

Carbon intensity is usually higher in winter when more generation from gas and nuclear is needed to meet heating demand. On Nov 26 renewables were just 7 per cent of total generation, according to analysis by Hartree Solutions.

“The reality is that the UK network is some years away from being able to provide economic solutions for 24/7 low carbon generation,” Hartree Partners said in a report. “Material carbon reductions from a change of fuel type or technology are not on the immediate horizon in the same way we have experienced over the last five years.” Britain still gets about 40 per cent of its power from gas. Carbon capture technology will need to be deployed at to make the cleanest fossil fuel carbon neutral.