I understood myself better as actor through ‘Gunjan Saxena’: Janhvi 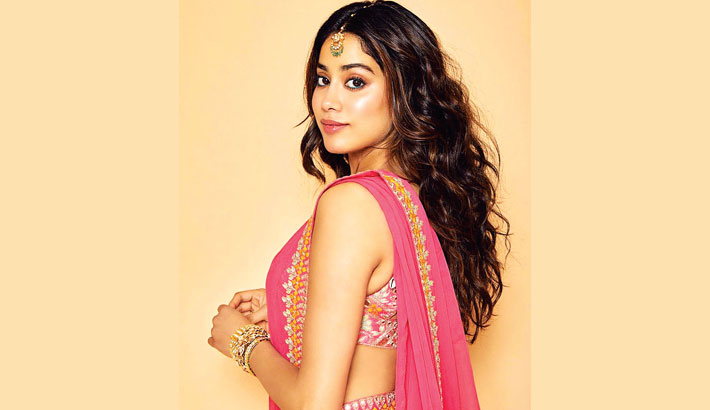 Bollywood actress Janhvi Kapoor who played the title role in the biopic Gunjan Saxena: The Kargil Girl earlier this year, says the film helped her understand herself better as an actress, reports IANS.

"Through this film, I've understood myself better as an actor. It's given me a different sense of confidence and, maybe it's because of the impact Gunjan madam's story and resilience has had on me. I have learned to enjoy the process of growth," the actress said.

"I have always wanted to do memorable work and touch people's lives because I know how much cinema has touched my life. I hope I can do that," added Janhvi, the daughter of yesteryears' superstar, late Sridevi.

The film directed by Sharan Sharma is based on the life story of Gunjan Saxena, the first Indian female Air Force pilots in combat, who was part of the Kargil War 1999.