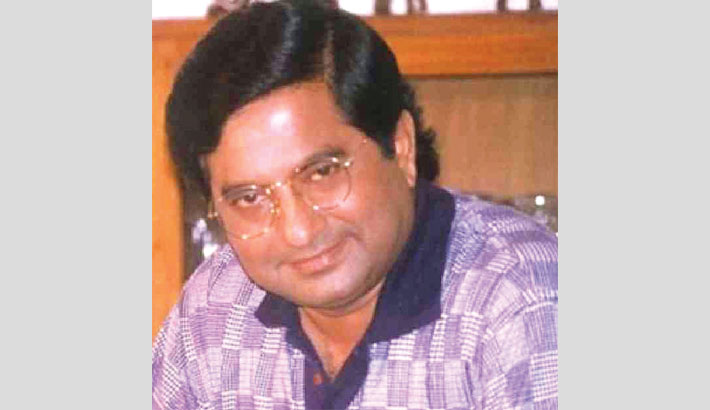 After the death of legendary actor-director Aly Zaker just a one month back, the entertainment industry of the country lost another popular artiste Abdul Kader.

Kader, who is popularly known for his comedic roles on television, died on Saturday at the age of 69. He was recently diagnosed with stage IV pancreatic cancer and later tested positive for coronavirus. He was shifted to the intensive care unit (ICU) of a hospital in Dhaka in the early hours of Friday after his condition deteriorated.

Abdul Kader went to Chennai in India on December 8 for better treatment after a tumour was detected in his body. He received treatment at Christian Medical Hospital in Chennai where he was diagnosed with pancreatic cancer. The cancer had spread to the other parts of his body. He returned to Bangladesh on December 15 and tested positive for Covid-19 on December 20.

He left behind numerous well-wishers in the media industry. Renowned personalities and artistes shared their fond memories with him. His fans and well-wishers also showing love by sharing post and picture of the actor on social media.

Kader was born in Sonarang village, Munshiganj in1951. Kader completed his graduate and postgraduate degree in economics from University of Dhaka. Then he started teaching at Singair College and Louhajanj College.

He worked as an executive at Bitopi advertising agency before joining footwear retailer Bata in 1979, where he remained for 35 years.

Until 1975, Kader was a member of the executive council of Dhaka University Central Students’ Union theatre troupe ‘Natya Chakra’. He had been a member of the troupe since 1973 where he served as the joint secretary for four years and as general secretary for six years. Later, he also worked as the director (training) of the theatre.

Kader started his acting career on television with the children’s drama ‘Esho Golper Deshe’ on BTV. He has acted in about 30 stage plays and numerous TV dramas.

Abdul Kader received huge response for playing the role of Bodi in Humayun Ahmed’s drama series ‘Kothao Keu Nei’in the 90s. His other notable plays are ‘Matir Koley’, ‘Nokkhotrer Raat’ and ‘Shirshabindu’. He was also a regular performer on BTV’s popular magazine show ‘Ityadi’.Apart from acting, the veteran actor has also appeared in movies and television commercials.