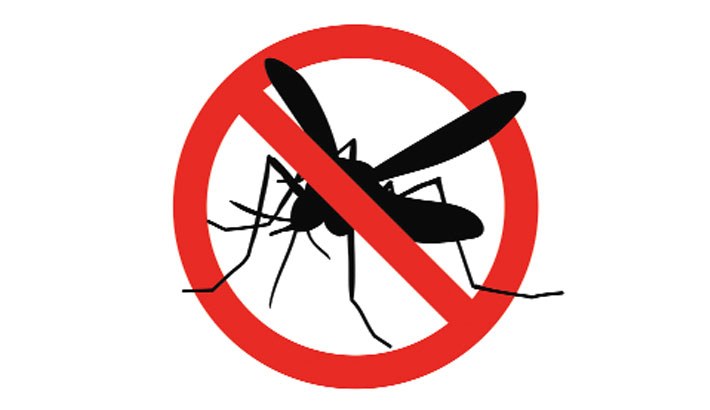 The number of daily dengue cases has decreased notably as only 23 patients were hospitalised with the mosquito-borne disease across the country in last seven days until Friday morning.

According to Directorate General of Health Services (DGHS), some 547 people were diagnosed with dengue in November while 215 in the current month.

Analysing the data of the DGHS, it has been found that the number of daily dengue cases has decreased to zero to four in last few days.

The DGHS data said only one dengue infected patient was admitted to a hospital in the capital on the day as no one was hospitalised with the disease outside the capital.

It said no dengue patient was hospitalised in 24 hours until 8:00am on Thursday, two on Wednesday, two on Tuesday, six on Monday, two on Sunday, 10 on Saturday and four on Friday last.

Currently, 13 dengue patients are undergoing treatment in different hospitals across the country.

Of them, 10 patients are receiving treatment in 41 government and private hospitals in the capital while three are being treated in hospitals outside the capital.

A total of 1,389 people have been diagnosed with dengue since the beginning of this year. Among them, 1,367 people were released from hospitals after recovery.