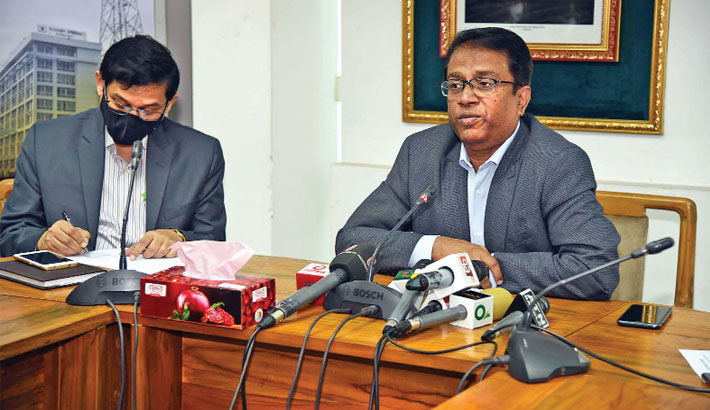 On the eve of its anniversary, a press conference was held at BTV building in the capital’s Rampura area on Thursday.

Bangladesh Television (BTV) is the state-owned Television network in Bangladesh. It started its journey as Dhaka Television on December 25 in 1964. It launched its test transmission from a small floor of DIT Building in Dhaka. Later, it was renamed Bangladesh Television after the independence of Bangladesh in 1971. Broadcasts in full colour started in 1980. BTV is a terrestrial channel which is broadcast from Dhaka and relayed to rest of the country through 17 relay stations. There is now a regional station located in Chottogram which broadcasts local programmes. In 2004, BTV started worldwide broadcasts through its satellite-based wing called BTV World.