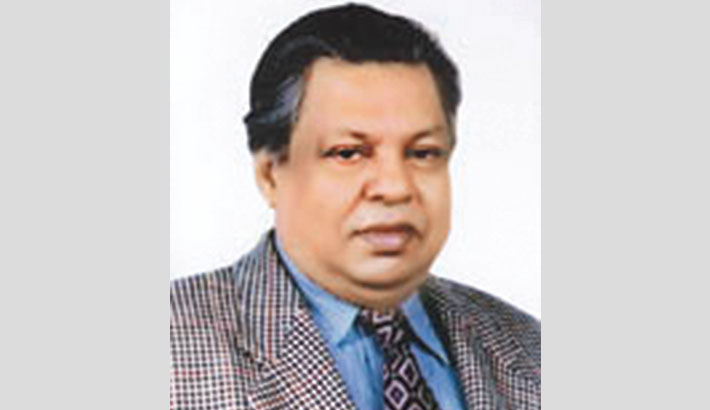 MA Hashem, founding chairman of Partex Group, died of coronavirus while undergoing treatment at a hospital in the capital on Thursday. He was 78.

The industrialist brea-thed his last at around 1:20 am at Evercare Hospital in the capital, said his son Showkat Aziz Russell.

MA Hashem, also a former lawmaker, was admitted to the hospital on December 11 after he had tested positive for coronavirus.

Beforehand, he was receiving treatment at home till December 10. Later, he was put on life support when his health condition deteriorated.

The industrialist joined Bangladesh Nationalist Party (BNP) in 2001 and he was elected a member of parliament from Noakhali’s Begumganj constituency.

In separate condolence messages, they recalled his contributions in the field of commerce and industries in the country.

His son Showkat Aziz Russell said his father would be buried at Banani Graveyard after Jummah prayer on Friday.

Born in Noakhali’s Begumganj on August 30, 1943, Hashem started his business with trading tobacco in 1962. In the early seventies, he established M/S. Hashem Corporation (Pvt) Ltd with its corporate office in Chattogram.

His unflinching commitment in ensuring quality products and services distinguished him from others.

Later, he concentrated on manufacturing world-class products in the country and subsequently founded Partex Group.

Today, Partex Group is one of the leading conglomerates in the country with its bright presence in both manufacturing and service sectors.

The business group is manufacturing boards, furniture, plastics, paper, cotton-products, yarn, and jute-products. It is also involved in manufacturing different foods and beverages.

MA Hashem, former chairman of the Board of Trustees of North South University, also worked as a director of City Bank Limited and United Commercial Bank.