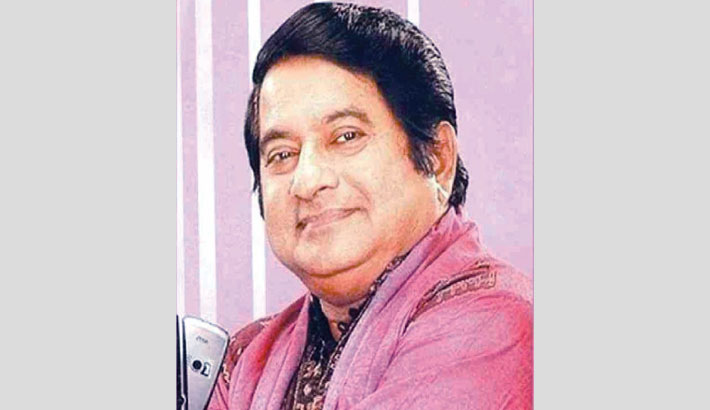 The actor returned home from Christian Medical Hospital in India’s Chennai on Sunday and straight got admitted into Evercare Hospital in the capital, where his coronavirus test result came out positive on Monday, according to his family sources.

Kader went to Chennai on December 8 for treatment after feeling unwell and the doctors there diagnosed him with stage IV pancreatic cancer which has already spread to different parts of his body.

The doctors in Chennai could not provide him with chemotherapy due to the actor’s extremely weak and critical health condition.

Kader’s family was waiting for further progress of his ailing health so that he can be treated with chemotherapy once his body regains strength, however, things went more critical at this stage with him being positive for COVID-19.  His family members are also going for further tests and asked for prayers to his fans and admirers for his recovery.

Abdul Kader is best known for playing “Bodi” in Humayun Ahmed’s iconic drama series “Kothao Keu Nei”. He has been regularly active as a renowned and popular actor in television since the 90s’ and also had been a regular cast as “Mama” on the “Mama-Vagne” segment alongside actor Afzal Sharif on Hanif Sanket’s “Ityadi,” the most popular magazine show in the country.