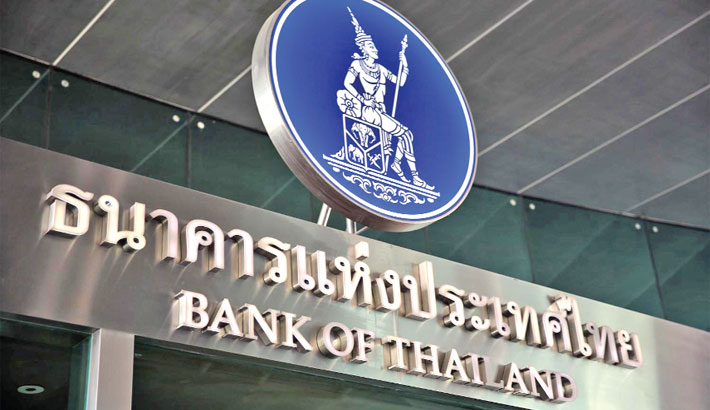 BANGKOK: Thailand’s central bank is widely expected to leave its key interest rate at a record low to preserve its policy options as the tourism-reliant economy deals with a fresh wave of coronavirus infections, a Reuters poll showed.

However, the new outbreak, the strength of the baht, below-target inflation plus protracted political protests could pressure the central bank to take action sooner than expected, analysts said, report agencies.

In the poll, all but one of 13 economists predicted the Bank of Thailand’s (BOT) Monetary Policy Committee would hold its one-day repurchase rate steady at an all-time low of 0.50 per cent at its final meeting of this year. One expected a 25 basis point cut, citing rising risks to growth next year.

“We maintain our out-of-consensus call that the BOT will cut its policy rate to zero by the first quarter of 2021,” said Nomura economist Charnon Boonnuch.

Predicting a rate reduction in the first quarter of 2021, Kobsidthi Silpachai, head of capital market research at Kasikornbank, said “monetary policy is caught between a rock and a hard place.”

He said the BOT might ease the rate sooner than thought, if it assessed that the resurgence in Covid-19 would aggravate a shaky economic recovery and liquidity concerns.

The epidemic at a seafood centre in southwest of the capital Bangkok, the country’s worst yet, has infected over 800 people since the weekend. That comes just as Thailand is seeking to revive its vital tourism.