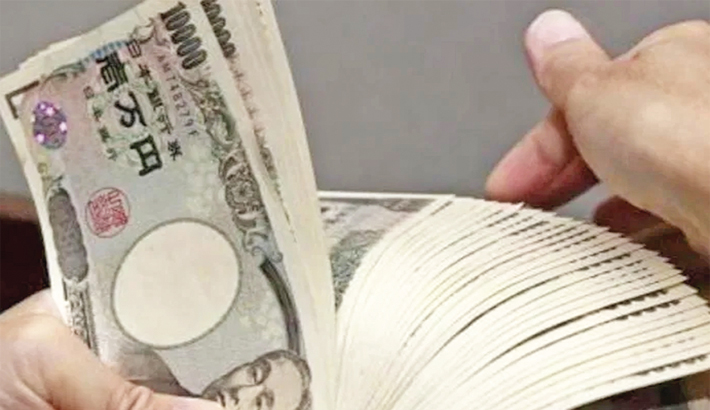 TOKYO: Japan's cabinet on Monday approved a record budget proposal for the next fiscal year from April, including stimulus for the pandemic-hit economy and another hike in defence spending to counter China.

Once again the government is seeking a record defence budget, for the seventh year running, this time of 5.3 trillion yen, up 0.5 percent from fiscal 2020 as Japan faces threats from an assertive China and unpredictable North Korea.

Among the key items of military spending are 57.6 billion yen to develop a next-generation fighter and 33.5 billion yen for the development of a new missile.

"We will strengthen the capacity necessary for national defence... in order to keep pace with the security environment which is becoming increasingly tough," Chief Cabinet Secretary Katsunobu Kato told a regular briefing.

The overall budget reflects the long shadow cast by the coronavirus pandemic and the growing cost of supporting the country's ageing population, with social welfare and pension programmes estimated to cost 35.8 trillion yen.

Japan is bracing for falling tax revenues as the coronavirus pressures business activity, and the government will turn to debt to cover about 40 percent of the budget.