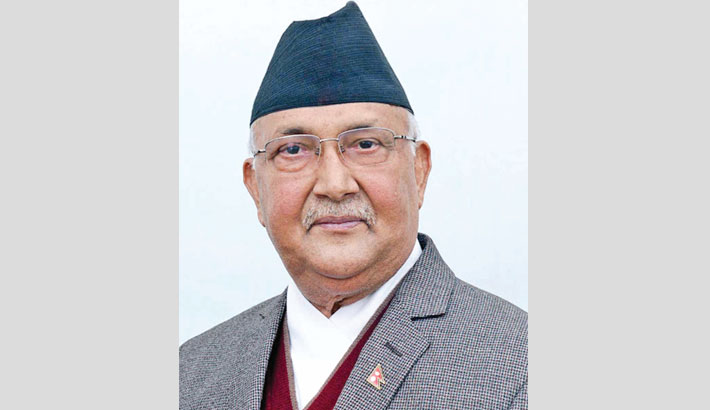 Oli on Sunday sprang a surprise on his rivals and got the President to dissolve Parliament, a controversial move amidst a prolonged tussle for power between him and former premier Pushpa Kamal Dahal Prachanda’ within the ruling dispensation.

In a special address to the nation, Prime Minister Oli said that he was forced to dissolve Parliament and announce mid-term elections after he learnt about a plan to move a vote of no-confidence against him.

“I was forced to seek a fresh mandate through elections as attempts were made against my government, not to allow it to function properly,” the prime minister said while defending his decision to dissolve Parliament and announce dates for mid-term elections.

The elected government was pushed to a corner and picketed against and was not allowed to work so I decided to dissolve the house.

Against the people’s mandate and their will, national politics was dragged into an endless and goalless direction by creating controversy, making Parliament meaningless as the elected government could not receive its support but always faced opposition and dragged into the controversy, Oli said.