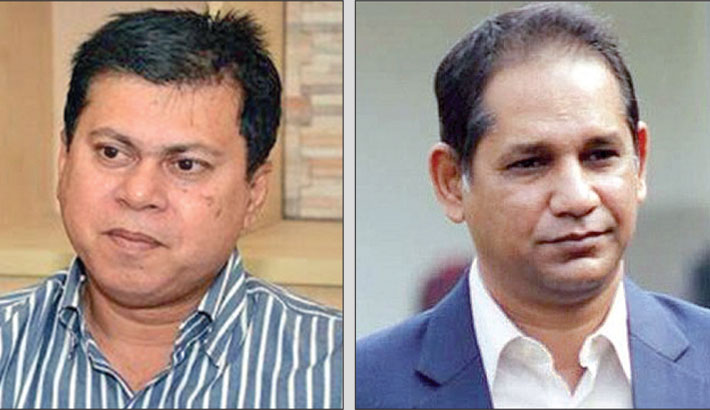 Bangladesh Cricket Board (BCB) officials said on Sunday that the two-member national selection panel will continue until further notice.

“They will continue until further notice,”Nazmul told reporters during the break in the final match of Bangabandhu Cup.

When asked whether any decision in this regard has been taken by BCB, Nizamuddin said that they are yet to sit and discuss about it.

“They are former national captains and they have been quite successful. So, they can continue,” he said.

“While extending the contract of the selectors last time in July 2019, BCB President said that the two selectors’ contracts have been extended until the 2020 World T20I as there is no complaint regarding them and they have performed well over the years,” said Nazmul while he further added that there is still one post available in the selection panel and we will choose someone soon after discussions and announce it later.

However, BCB failed to find a suitable candidate for the third selector of the panel while names of AbdurRazzak and ShahriarNafees were heard in the media though nothing has been confirmed yet.

According to BCB officials, both the candidates are still playing and they have to retire from cricket before being eligible for post. Both Nafees and Razzak were in the Bangabandhu T20 draft after they passed the fitness test and made themselves eligible for the competition but none of the five participating teams were interested to pick them in their squad.

Later, Nafees did commentary in the just concluded Bangabandhu T20.

Minhajul has been in the selection panel since 2011 but was appointed the Chief Selector in 2016, while Bashar was previously with the women’s selection team but later took the post for the men’s team in 2016.