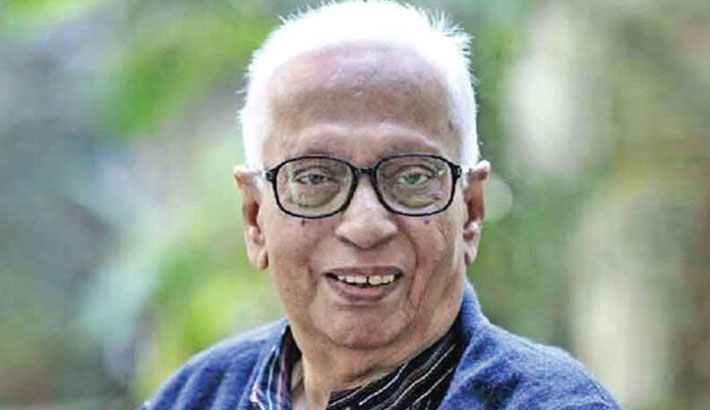 Poet, essayist and former director general of Bangla Academy Manzur-e-Mawla died at a private hospital in the capital on Sunday. He was 80.

He breathed his last at Dhaka’s United Hospital at 11am, said Bangla Academy’s public relations department.

Mawla was admitted to the hospital on December 5 after being diagnosed with coronavirus.

His family members will decide about his burial, the academy said.

Mawla had served as secretary to the government. He became the director general of Bangla Academy in the early 1980s. ‘Amar Ekushey Boi Mela,’ the longest running book festival in the world, was launched during his three-year tenure at the academy.