Actor Kader is in critical condition 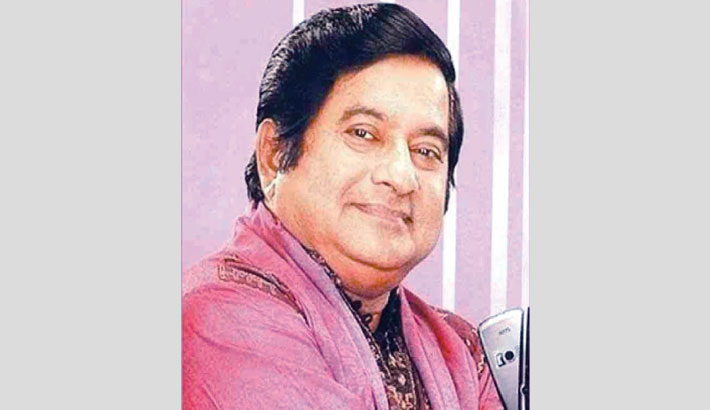 Popular TV actor Abdul Kader, who is undergoing cancer treatment at a hospital in Chennai, India, is in critical condition.

Abdul Quader's daughter-in-law Zahida Islam told the media that the doctors were unable to give chemotherapy on him as the actor is very weak.

Kader – best known for playing ‘Bodi’ in Humayun Ahmed’s drama series ‘Kothao Keu Nei’ – is now in a critical condition. Stage IV cancer spread to different organs of his body, according to his family sources.

Kader was taken to Tamil Nadu’s Chennai for treatment and admitted to Christian Medical Hospital on December 8.

On December 15, an emergency medical board informed the iconic actor’s family that he had stage IV cancer.

Next, Kader’s family opted for chemotherapy. However, the doctors discouraged the idea due to the actor’s extremely weak and critical health condition.

Well-known for playing iconic comedy characters and flamboyant portrayal of a family guy, Kader gained mainstream popularity for portraying the character ‘Bodi’ in the ’90s.

Kader is also a regular cast on Hanif Sanket’s ‘Ityadi,’ the most popular magazine show, and also acted in movies.

He has also been the head of merchandising and retail marketing of multinational footwear and fashion accessory manufacturer and retailer Bata Bangladesh.