US current account deficit rises to more than 12yr high 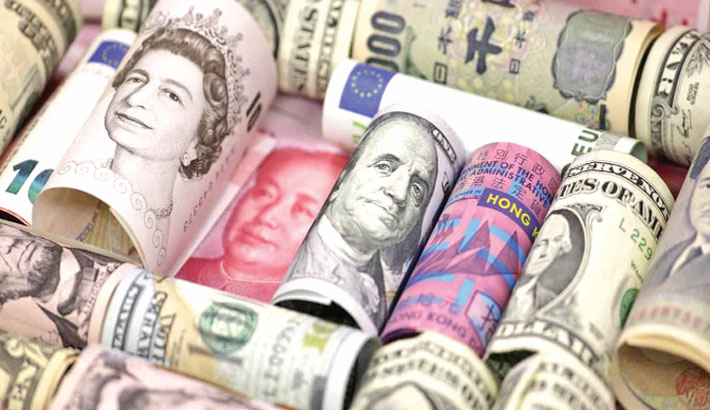 WASHINGTON: The US current account deficit surged to its highest level in more than 12 years in the third quarter as a record rebound in consumer spending pulled in imports, outpacing a recovery in exports.

The Commerce Department said on Friday the current account deficit, which measures the flow of goods, services and investments into and out of the country, widened 10.6 per cent to US$178.5 billion last quarter. That was the highest since the second quarter of 2008, report agencies.

Data for the second quarter was revised to show a US$161.4 billion shortfall, instead of US$170.5 billion as previously reported. Economists polled by Reuters had forecast the current account gap increasing to US$189.0 billion in the July-September quarter.

Imports of goods increased US$94.4 billion to US$602.7 billion, the highest since the fourth quarter of 2019. The broad rise in response to pent-up demand following the easing of business restrictions to slow the spread of Covid-19, was led by imports of passenger cars.

Imports of services rose US$6.5 billion to US$107.7 billion, mostly reflecting increases in fees for intellectual property, mainly licenses for research and development. There were also increases in sea freight transportation and personal travel.

Consumer spending grew at a historic 40.6 per cent annualised rate in the July-September period, driven by more than US$3 trillion in government pandemic relief. Consumer spending contracted at a record 33.2 per cent pace in the second quarter.

Exports of goods rebounded US$68.4 billion to US$357.1 billion last quarter. The broad increase in exports was led by shipments of motor vehicles, parts and engines. Exports plunged in the April-June period amid coronavirus shutdowns overseas.

That mainly reflected an increase in fees for research and development licenses. But education-related travel declined.