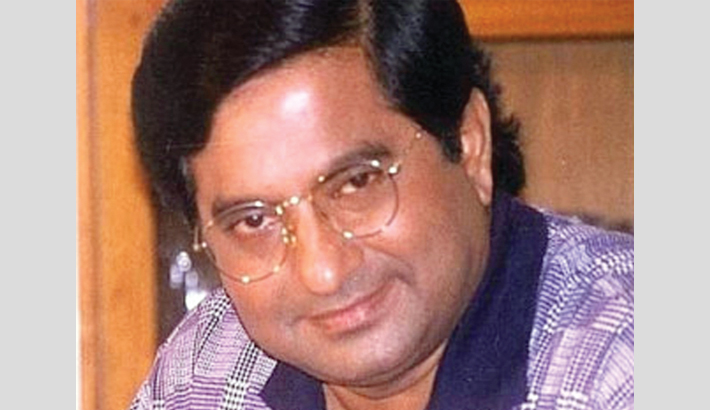 Kader, best known for playing ‘Bodi’ in Humayun Ahmed’s drama series ‘Kothao Keu Nei’, is now in a critical condition. Stage IV cancer spread to different organs of his body, according to his family sources.

Kader was taken to Chennai for treatment and admitted to Christian Medical Hospital on December 8. On December 15, an emergency medical board informed the iconic actor’s family that he had stage IV cancer.

Next, Kader’s family opted for chemotherapy. However, the doctors discouraged the idea due to the actor’s extremely weak and critical health condition.

Kader is also a regular cast on Hanif Sanket’s ‘Ityadi,’ the most popular magazine show, and also acted in movies.