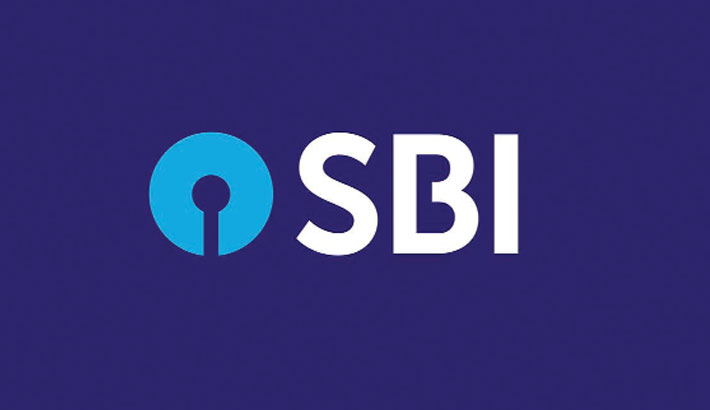 NEW DELHI: India’s GDP growth is expected to be at (-) 7.4 per cent in FY21 on better than projected recovery, said a SBI research report, upgrading its earlier forecast of (-) 10.9 per cent.

The report also believes that it would take seven quarters from the fourth quarter of FY21 for GDP to reach the pre-pandemic level in nominal terms, report agencies.

“We now expect GDP decline for the full year (FY21) to be in single digits at 7.4 per cent (compared to our earlier prediction of () 10.9 per cent), aligned with RBI and markets’ revised forecasts post Q2,” SBI said in its research report - Ecowrap.

It said the revised GDP estimates are based on SBI ‘Nowcasting Model’ with 41 high frequency indicators associated with industry activity, service activity, and global economy.

Based on this model, the forecasted GDP growth for third quarter would be around 0.1 per cent (with downward bias), it said.

Out of the 41 high frequency leading indicators, 58 per cent are showing acceleration in the third quarter.

Apart from Q3 FY21, the Q4 growth will also be in positive territory (at 1.7 per cent). However, all projections are conditional on the absence of another wave of infections, the report said.

The research report forecast FY22 GDP growth to be at 11 per cent, primarily due to base effect.

The report said it will take almost seven-quarters from Q4 FY21 to reach the pre-pandemic level in nominal terms and there will be a permanent output loss of around 9 per cent of GDP.

“We believe that a large part of fiscal expenditure by the government has been indirect and are off balance sheet items. This gives us hope that the government might be able to spend in Q4 to resurrect growth further,” it said.

The research report has revised its fiscal deficit estimates for FY21 at 8 per cent of GDP.