Both keen to play ICC championship 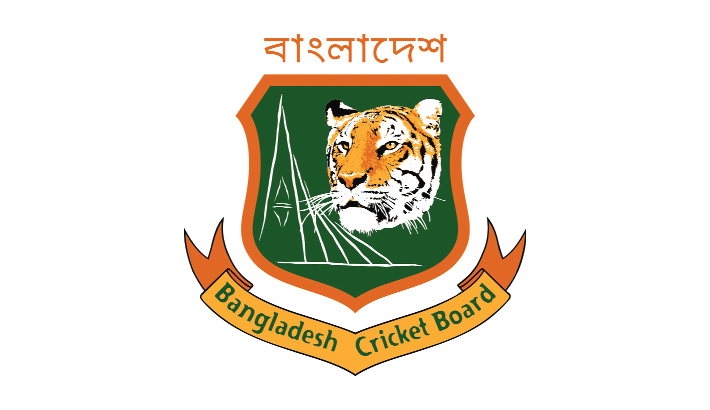 Bangladesh Cricket Board official said that they have reduced one Test and omitted the two T20’s from the upcoming home series against West Indies as they are not part of ICC Championship.

BCB and Cricket West Indies confirmed on Tuesday that tourist will play three One-Day Internationals and two Tests during their tour of Bangladesh next month as the visitors are eyeing a short tour, both boards agreed to omit the Twenty20 International series.

BCB is desperate to see the resumption of international cricket with several of their series postponed due to the pandemic. Bangladesh had to cancel their tour of Pakistan in March and then their white-ball tour of Ireland in May as the COVID-19 situation worsened across the globe. That was followed by the postponement of the Sri Lanka tour, the two-match Test series against Australia and New Zealand.

However, BCB managed to convince their West Indian counterpart to play the home series against them but not without agreeing to reduce the quarantine period from 14 days to seven days to allow the visitors enough time to prepare for the series.

According to COVID protocols, the visitors will have the first three days in-room quarantine and after the third day they will do a second corona test and after that is negative, the West Indies team would do some practice sessions within our squad, but not exposing themselves to anybody else until seven days are passed while they will have inter-squad practice and activities after seven days.

Apart from reducing the quarantine period, BCB had to reduce one Test from the series as well as omit the T20 series as the visitors are not interested to stay for a longer period of time. During the last FTP we tried and successfully managed to play as much international cricket as possible. Whoever was ready to play we tried to fit in accordingly in the FTP like a number of Test, ODI’s and T20’s.

“In the current situation we had to adjust a lot of things and already we have lost a lot of time due to COVID from the running three-year FTP so we have to rethink and fit in everything while going forward. Along with that now the added thing is the quarantine protocol as teams have to arrive seven to 10 days earlier and in these circumstances, there is no alternative apart from reducing a number of matches,” a BCB official said on Wednesday.

“For that particular reason we had three Tests and three ODI’s but as we have to reduce the duration of the series we have decided that we will play only the matches of the competition meaning we will play the Test Championship and the ODI’s Cricket World Cup league matches. As there is an ICC guideline that the Test series should be comprised of minimum of two Test matches and we would play the ODI’s. We cannot keep other things that were there in the additional plan,” he said.

The official did not rule out the possibility that the tourist were not keen to play the T20 as they have to make wholesale changes considering the Caribbean T20 squad is quite different from the ones that play Test and ODI’s.

“It might be a factor but that is not the sole reason,” said the official hinting that some of the Caribbean cricketers will be busy in the T10 league that is expected to start in UAE when they are visiting Bangladesh.

The ODI series will start on January 20 and the first two matches will be played in Dhaka before the series moves to Chattogram on January 25.

Earlier, a two-member inspection team from Cricket West Indies recently expressed satisfaction over the COVID-19 and security protocols set by Bangladesh Cricket Board for the series next month.

Akshai Mansingh, director of CWI and Paul Slowe, head of CWI security visited Bangladesh earlier this month to see the arrangement of BCB.

“Time is changing and everybody is keen to see the return of international cricket. Our coming to Bangladesh was to see if this would be possible early next year,” Mansingh told reporters in Dhaka during a press conference on December 2. “I have to say that the protocols that were described to us by the BCB, were very, very well thought-out,” he said.