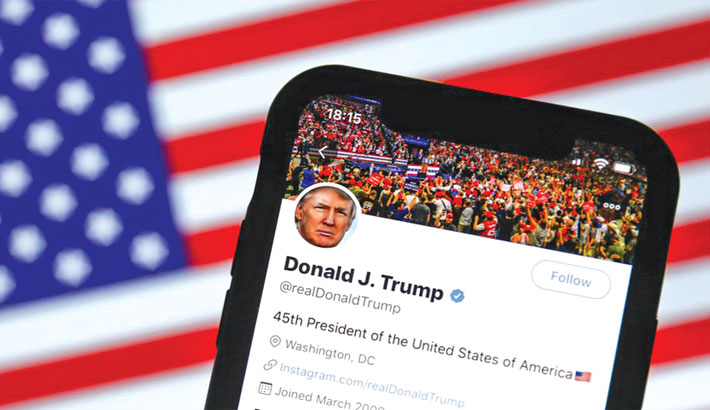 China’s US embassy said its Twitter account was hacked after users noticed it had retweeted a baseless claim by outgoing US President Donald Trump, reports BBC.

In his post, Trump repeated earlier unfounded allegations of election fraud in the polls he lost last month, ending “how can a country be run like this?”.

The tweet - which now includes a warning that the claim was disputed - was retweeted by the embassy’s official account within minutes.

But the embassy has denied the retweet. Officially, China has congratulated Trump’s electoral opponent, Joe Biden, for winning the election, with a foreign ministry spokesman saying they “respect the choice of the American people”.

But Trump has continued to make unsubstantiated allegations of voter fraud without providing evidence.