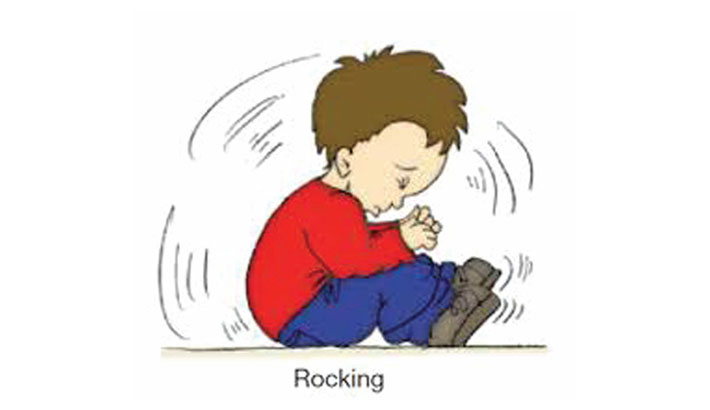 Raima and Arif got married 10 and a half years back after falling in love with each other. But at the beginning, their families did not accept it. So, the couple started living separately.

Within one and a half years of their marriage, Raima became pregnant and hearing the news, the two families of Raima and Arif accepted them. More than one and a half years later, Raima first went to her father-in-law’s house and there all the members of the family began to take care of her, reports BSS.

But trouble happened when bleeding started in seven months of Raima’s pregnancy and she was immediately taken to a nearby clinic. After examining her, a gynaecologist of the facility advised to do delivery at fast otherwise the baby’s life could be at stake she said.

After the delivery, Raima gave birth to a cute child at the clinic. But the child was kept at the incubator as it was a pre-matured baby. After nearly one month, they returned home with the baby named Raoda.

Everybody loved and cared her. Though she stepped into three and a half years, she could not speak anything. Even she does not stand. Raoda always wants to stay like her own. She becomes happy after seeing other children, but she plays with them for only a few minutes. Moreover, when she sees anything, she wants it repeatedly. She expressed huge anger when she didn’t get that thing.

Professor Dr Monir Hossain of Dhaka Child Hospital, told this correspondent that such children belong to autism syndromes. Autism is a neurodevelopment disorder. The nerve of a child develops from the womb of mother to till few years. If the growth of the nerve of the child is hindered for any reason, he or she can belong to autism characteristics.

He said every child will have to be observed properly since his/her birth.

belongs to any autism syndrome. “Two types of special syndromes– problem in developing social relationship and maintaining communication with surrounding environment and people and doing similar behaviour– are noticed among the children with autism,” Dr Monir said, adding that the autistic people and children cannot maintain sociality as well as cannot share own interest, emotion and feelings with others.

“Such children can do the same behaviours like clapping, twisting fingers

and moving around the floor time and again. It is seen that those autistic children who can speak make the same questions repeatedly or utter the question of questioner time and again, they like to maintain same routine or pattern. They become angry or feel upset if the routine is deviated,” said Dr Saidur Rahman, a paediatrician of the same hospital.

According to a survey of the Centre for Disease Control and Prevention of the United States (US), conducted in 2018, one in every 59 children is born in the world with autism disorder. The possibility of having autism syndromes by the boy child is nearly four times higher than the girl child.

The experts also suggested all concerned including parents, teachers, physicians, therapists to give attention to properly take care of the children with autism as well as encourage them in doing desired behaviour and participating in sports, culture and social functions.

At the same time, they (parents, teachers, physicians, therapists) will have to make efforts to teach them (children with autism syndromes) social norms at home alongside sending schools and increase their efficiency on language. If necessary, they will have to take help of the specialised schools, the experts mentioned.