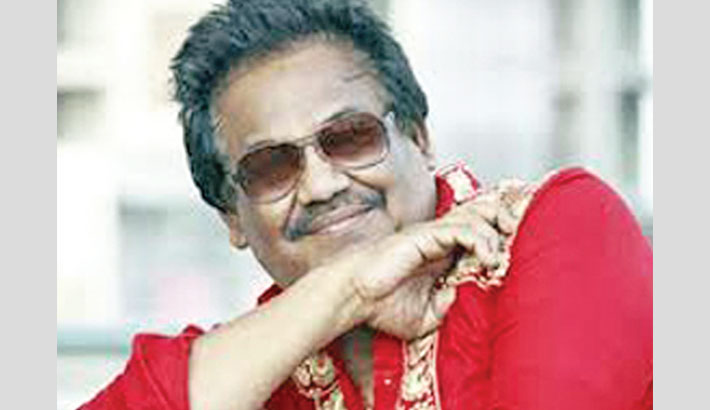 Veteran pop singer Ferdous Wahid has got Lifetime Achievement Award of ‘Oikko Channel i Music Awards 2020’. The 15th edition of the award ceremony will be held at hotel in the capital on December 10.

Managing Director of Impress Telefilm Ltd and Channel i Faridur Reza Sagar announced this at a programme at Channel i office on Tuesday.

Ferdous Wahid shared his feelings through telephone, he said, “I’m really grateful to Channel i for honouring me with this prestigious award. I thought I will be retired from singing next year, but I never expected to get such a big thing before that.”

Sponsored by Oikko Foundation and powered by Oikko Store and Oikko.com.bd, this year the awards will be given in 23 categories, including, Lifetime Achievement Award and a Special Honourary Award.

Eminent singers Rafiqul Alam and Fakir Alamgir were honoured with lifetime achievement award for their contribution to the modern Bangla songs and Gana Sangeet respectively.

Ferdous Wahid is a Bangladeshi pop singer and film director. He started his music career in the 1970s. The singer has lent his vocal to the songs for over 50 films and has also released 23 single music albums. Some of his popular renditions include ‘Ogo Tumi Jey Amar Koto Priyo’, ‘Ei Jey Duniya Kishero Lagiya’, ‘Ek Paharadar’ and ‘Mamoniya’, among others. He made his directorial debut with the film ‘Kusumpurer Golpo’ in 2013.