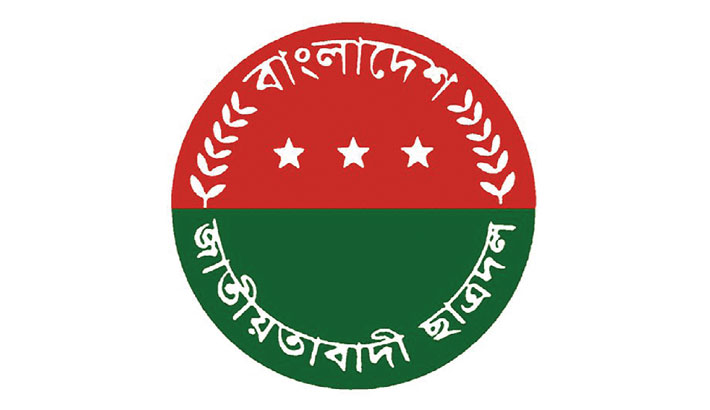 CHATTOGRAM: Jatiyatabadi Chhatra Dal (JCD) central committee announced a 272-member full-fledged committee for its Chattogram city unit seven years after the announcement of a partial committee which had 11 members.

The full-fledged committee in 18 years caused resentment among deprived leaders. They set the office of Bangladesh Nationalist Party’s (BNP) Chattogram city unit on fire immediately after the announcement on Monday evening. 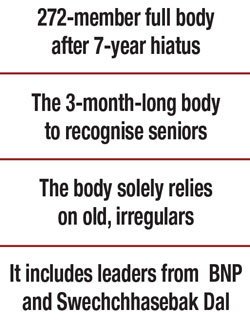 Interestingly, the senior leaders said the committee, which will last only for one to three months, was formed to recognise sacrifice of the aged JCD leaders.

The announcement of the committee drew widespread criticism, as it comprises aged leaders who are already involved with the politics of the BNP.

Dedicated and youth activists have been excluded from the committee, alleged insiders.

Opposing the committee, some activists of the JCD set fire to the BNP office at the city’s Noor Ahmed Road on Monday evening.

Of them, Siraj is now joint secretary of BNP’s Chattogram city unit while Bulu is the general secretary of Swechchhasebak Dal’s city unit.

Seven members of the committee are also involved with different wings of the BNP while the remaining one died.

Besides, a good number of members of the committee are neither single nor student, but according to JCD’s rules, an activist will have to be a student and unmarried.

The grassroots activists had long been demanding for a new committee consisting of students as well as unmarried and dedicated activists. But the newly announced committee didn’t meet their demands, they said.

Sourav Priyo Paul, vice president of the committee, said the committee should have been formed in accordance with party rules.

“We want a new committee and implementation of ‘one leader one post’ which was instructed by BNP Acting Chairman Tarique Rahman,” he said.

Shazzad Chowdhury Evan, another vice president, said there should be a combination of senior and junior leaders.

When contacted, President Gazi Md Siraj Ullah said the committee has been declared for a short time to recognise the dedicated activists who worked for long and languished in jail for the party.

“It is a temporary committee which will last for maximum one month,” he said.

When asked about the arson attack on the party office, the president claimed that no JCD activist was involved with the incident.

BNP Chattogram city unit President and mayoral candidate for the postponed CCC election Dr Shahadat Hossain told the daily sun that they couldn’t identify the miscreants who set fire to the party office.

However, deprived activists of the committee could do it, he said. Dr Shahadat also said the committee will not last for more than three months.