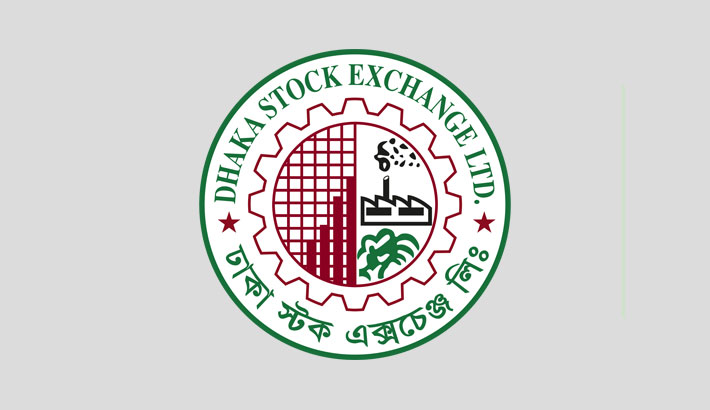 The country’s both the bourses, Dhaka Stock Exchange (DSE) and Chittagong Stock Exchange (CSE) closed trading at the last session of week maintaining the gaining streak as optimistic investors continued their buying binge on large-cap issues amid optimism.

Bullish sentiment was also reflected in the trading activities as the total turnover on the main bourse rose to Taka 8.23 billion, which was lower than the previous day’s Taka 8.41 billion.

Of the 352 issues traded on the trading floor, 184 closed higher, 75 lower and 93 issues remained unchanged.

A total number of 162,154 trades were executed in the day’s trading session on the DSE with a trading volume of 298.71 million securities.

DOMINAGE, Republic, RD Food, PTL and Aman Feed were the day’s best performer while SHYAMPSUG, PENINSULA, DELTA Spinning, CNATEX and Apex Foods were the most losers.