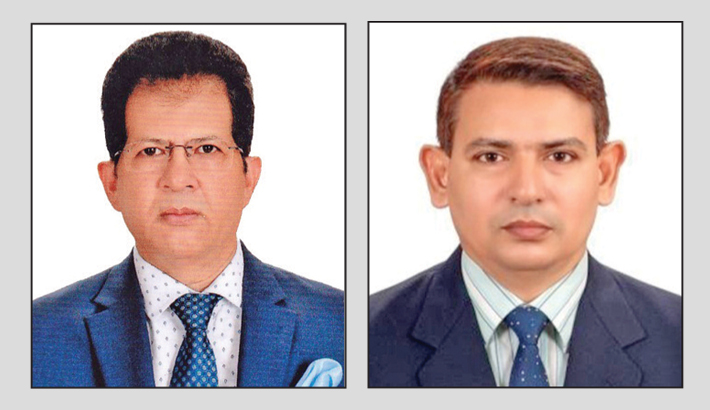 FBCCI CEO Mohammad Mahfuzul Hoque is a civil service professional with 34+ years of influential leadership experience in formulation of public policy, rules and regulations, guidelines, standard operation procedure, code of practices as well as implementation of these policies and practices in the field level.

Mohammad Mahfuzul Hoque was born in Fatikchhari Upazila in Chattogram. He completed Master of Arts in Economics in 1983 and BA (Hons) in 1982 from University of Chittagong. He joined Bangladesh Civil Service on January 21, 1986.

Deputy CEO Brigadier General SM Ferdous was born in Khulna in 1964. He joined the Bangladesh Army as a cadet in 1984.

Brigadier General SM Ferdous completed BA from University of Chittagong and Masters in Defense Studies from National University in 1985.