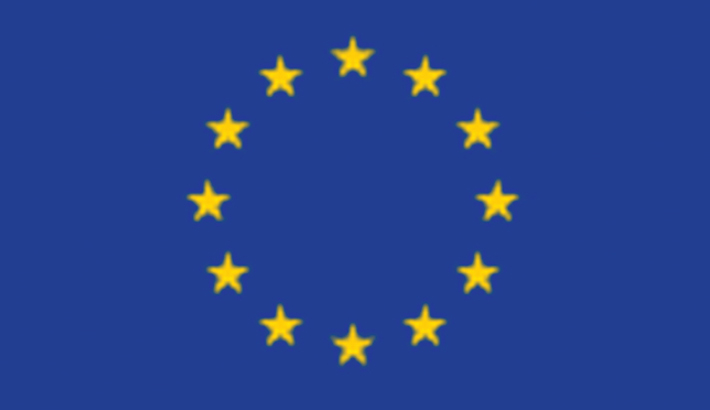 European Union Ambassador to Bangladesh Rensje Teerink confirmed that Bangladesh will continue to enjoy European Union's duty-free trade support even after its graduation to a developing country.

"Bangladesh is one of the biggest beneficiaries of EU trade scheme -- Everything But Arms (EBA)," she added.

The EU Ambassador made this remark at a talk with the members of Diplomatic Correspondents Association, Bangladesh (DCAB) at Lakeshore Hotel on Wednesday.

Rensje Teerink said that Bangladesh is going to graduate by 2024 and there will be a grace period of three years.

"So if there is any change, it will happen only in 2027 and preconditions need to be fulfilled to apply for GSP Plus benefit," she added.

Bangladesh, as a Least Developed Country (LDC), currently enjoys the duty-free access to the EU market under the Everything But Arms (EBA) initiative introduced in 2001 under the EU’s GSP scheme.

LDCs, such as Bangladesh, which are set to graduate within the next few years are demanding their developing and developed counterparts to extend the duty-free benefits for preferably the next five years as most economies have been badly affected due to COVID-19 pandemic.