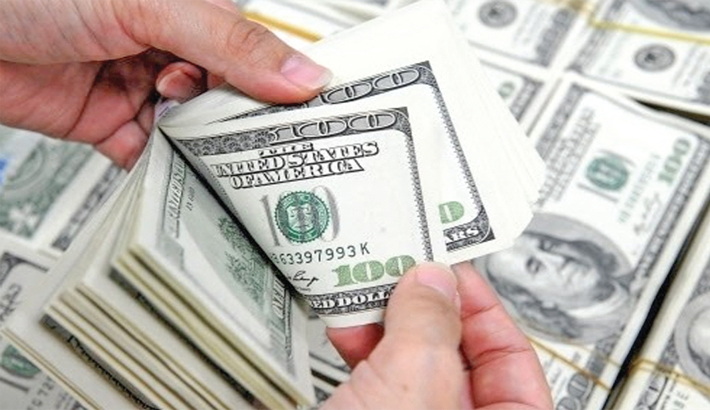 Bangladesh Bank (BB) official said remittance growth continued in November as the expatriates are sending remittance through proper banking channels after the government has introduced 2 per cent incentive on remittance transfers.

According to BB data, in the first five months of the current financial year, expatriates have sent around $11 billion, up from around $8 billion during the same period of FY 2019-2020.

The expatriates have sent $2.8 billion in November. Remittance inflow stood at $2.6 billion in July, $1.96 billion August, $2.15 billion in September and $2.11 billion in October this year.

Ahsan H. Mansur, Executive Director of the Policy Research Institute of Bangladesh (PRI), said more remittances are coming from Europe and the US than ever before.

Expatriates from those regions are sending remittance to Bangladesh in the hope of profit--- many are buying flats in different cities of the country including Dhaka.

However, he said the government's initiative of providing 2 per cent cash incentive is seen as the key reason behind the increase in remittance inflow through formal channel.

Bangladesh Bank executive director and spokesperson Serajul Islam said, “In the midst of the Covid-19 pandemic, expatriates are sending more money to the country than before, it is a great blessing for our economy.”

The government has announced an incentive at the rate of 2.0 per cent to encourage expatriate to send their income through legal channels.