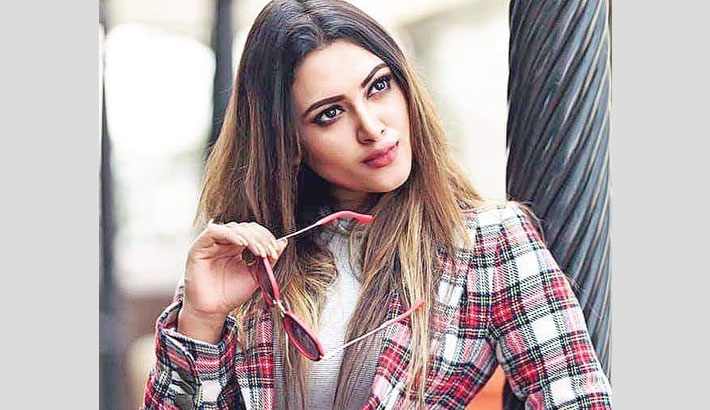 Model and actress Raha Tanha Khan will be seen acting in a web film titled ‘Corporate’.  Directed by Faridul Hasan, the shooting of the film began at a location in the capital on Sunday.

Popular actor Ziaul Roshan will be seen acting with Raha in the film.

Besides Raha and Roshan, actors Shahiduzzaman Selim, Achol Akhe will play important roles in the film.

Raha Tanha Khan is an actress and model of the country. She introduced herself in the media with some music videos. Then she got the chance to involve in movies with some popular actors. However, she has acted in different web series also.