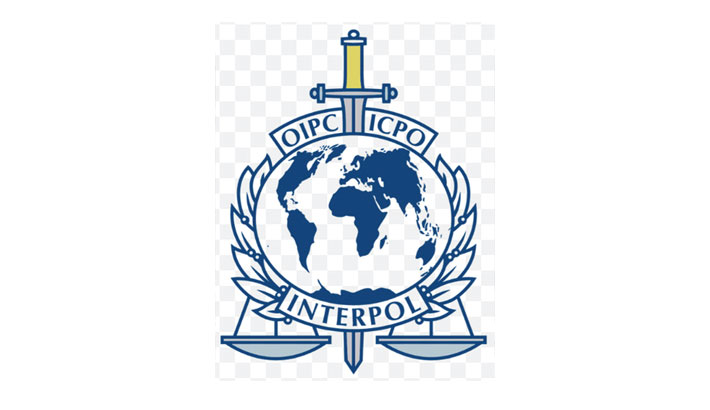 The International Criminal Police Organization, commonly known as Interpol, has recently issued a red notice to capture six Bangladeshi ‘human traffickers’ who are allegedly involved in killing 26 Bangladeshis in Libya.

Jisanul Hoque, senior ASP of the CID (media), said that the red notice has been issued at CID’s request.

The six are Shahdat Hossain of Dhaka, Nazrul Islam Molla of Madaripur and Minto Mia, Shapan, Ekbal Jafor and Tanzirul from Kishoreganj.

Jisanul said the fugitive human traffickers with the connivance of others lured 38 Bangladeshis into going to Libya promising them jobs with a handsome amount of salary.

“Later, they confided them in Mijdah of Libya, tortured the victims, sent the images and video footage of torture to their nearest relatives and collected ransom money,” he said. Of them, 26 were brutally killed in May.