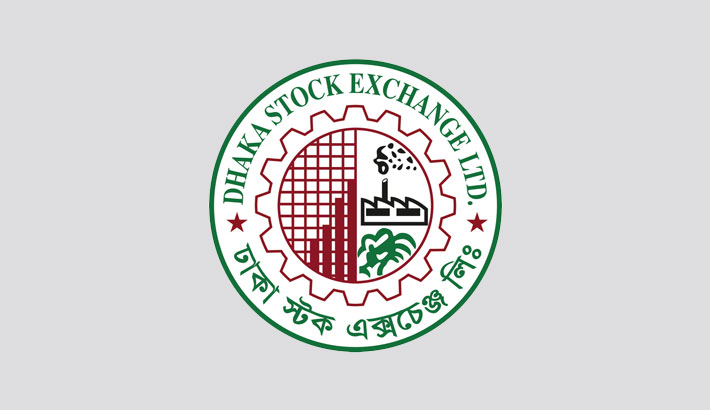 Stocks on Monday closed the day with downward trend due mainly to price fall in large-cap securities.

Turnover, a crucial indicator of the market, crossed the Taka 8 billion- mark, amounting to Taka 8.98 billion, which was higher than the previous day’s turnover of Taka 7.66 billion.

Losers took a strong lead over the gainers as out of 349 issues traded, 144 ended lower, 95 closed higher and 110 issues remained unchanged on the DSE trading floor.

Kohinoor was the day’s best performer while Jute Spinning was the worst loser.

Of the issues traded, 74 advanced, 115 declined and 56 remained unchanged on the CSE.