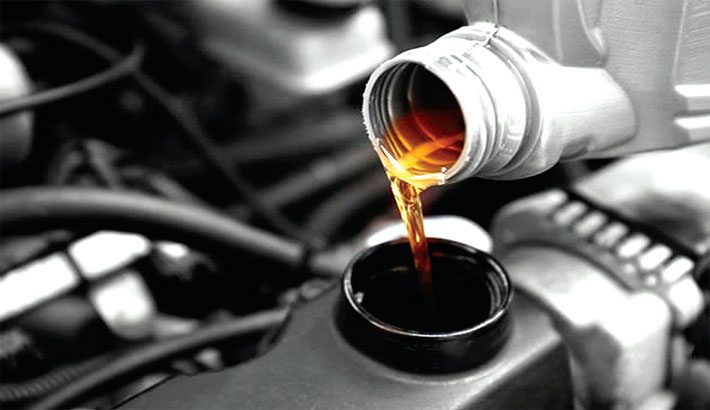 SINGAPORE: Oil prices fell about 1 per cent on Monday amid investor jitters ahead of an OPEC+ meeting to decide whether the producers’ group will extend large output cuts to balance global markets.

Both benchmarks are still set to rise more than 20% in November, the strongest monthly gains since May, boosted by hopes that three promising coronavirus vaccines that may curb the rapid spread of the disease and in doing so support fuel demand.

Analysts and traders also expect the Organization of the Petroleum Exporting Countries (OPEC) and allies including Russia - the OPEC+ grouping - to delay next year’s planned increase in oil output as a second COVID-19 wave has cut into global demand for fuel.

OPEC+ previously agreed to raise output by 2 million barrels per day (bpd) in January - about 2% of global consumption - after record supply cuts this year.

The group held an initial round of talks on Sunday, but has yet to find a consensus on oil output policy for 2021 ahead of crucial meetings on Monday and Tuesday, four OPEC+ sources told Reuters.

Monday’s meeting will commence at 1300 GMT.

“Signs of disunity in OPEC raised the prospect of the group not agreeing to an extension of current production cuts,” ANZ analysts said. “Some members, including UAE and Iraq, have expressed misgivings about its policy over supply.”

The bank estimated that the oil market surplus could be as high as 1.5 million to 3 million bpd in first half of 2021 if OPEC+ does not extend cuts.

Meanwhile, the number of operating oil and natural gas rigs in the United States has risen for the fourth month in a row as producers return to the wellpad with crude prices mostly trading over $40 a barrel since mid June.

China is also due to release manufacturing data on Monday which will likely show economic expansion in the world’s second-largest economy and top oil importer.