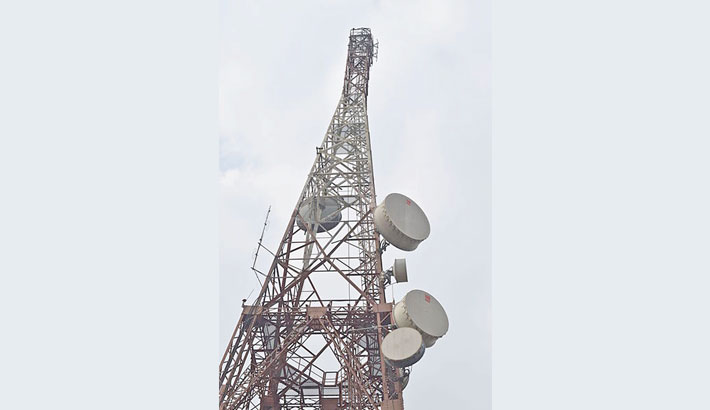 A key scheme of state-run Bangladesh Telecommunications Company Ltd (BTCL) to modernise its rickety network across the country is set to drag on for two more years as the project is already running behind the schedule.

The delay will also cause the state coffer to spend Tk 7.42 billion more on the China-funded project.

‘Modernisation of Telecommunication Network for Digital Connectivity’ was launched in 2017 to replace old BTCL exchanges at divisional, district and upazila levels with new digital ones by June 2020.

The move for project revision comes as the scheme is not likely to be complete within the current deadline. The revised deadline will be June 2022, according to the first revision proposal.

The project cost was originally estimated at Tk 25.73 billion, which has now proposed to be raised by 28.82 per cent to Tk 33.15 billion.

The project was approved in October 2017, but the loan deal with China Exim Bank was signed in April next year, delaying the start of project work by 18 months.

In line with its ‘Digital Bangladesh’ vision, the government picked up the project to set up a high-capacity telecommunication network across the country to meet the present-day demand for ICT.

Another objective of the initiative was to replace the old telephone exchanges across the county that have nearly worn out after running for 10 to 15 years.

Some old exchanges are on the verge of collapse in a few years as their technology is old and there is a scarcity of their spare parts.

In favour of its revision proposal, Post, telecommunication and ICT ministry argued that IP core system of BTCL is also very old and have limited capacity.

The project needs a revisit as modern instruments and tools are also required to create a pool of skilled people. A modern and powerful countrywide IP network is seen essential in the context of expanding broadband service even at union level.

The project cost is going up by Tk 3.60 billion to set up more GPON sites to cover 42 more districts as the original project had estimated to set up only 52 GPON sites that could cover only 22 districts.

Tk 794.3 million had been allocated for public works, but the cost will rise by Tk 412.28 million to accommodate more work and because of change in the rate schedule.

“Once implemented, the project will help provide modern telecommunication facility to people across the country. And BTCL’s service, maintenance and operation will be automated, make the state-run agency more customer-friendly,” commented former planning commission member Shamima Nargis, who dealt with the matter.

Besides, it will also contribute to increasing teledensity in the country, expand access to telecommunication facility along with providing ICT benefits to the people at a much lower cost, the official added.