‘Biswa Sundori’ to be released on December 11 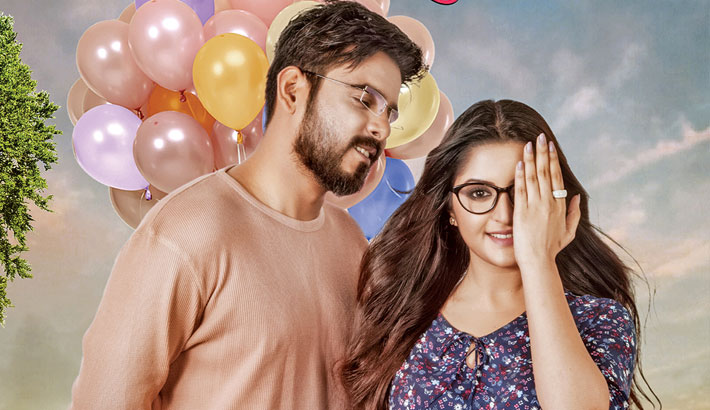 Popular actors Siam and Porimoni-starrer much-awaited film ‘Biswa Sundori’ is all set to be released on December 11.

In this regard, Executive Producer of Sun Music and Motion Pictures Ajay Kumar Kunda said, ‘We are looking forward to releasing the film on December 11 across the country. We have taken this step despite of corona pandemic. To save our film industry we need to work together. Besides, we are very concern about maintaining the health guidelines at the cinemas. I request to the movie goers to maintain the health guidelines imposed by the government.”

Besides Siam and Porimoni, Fazlur Rahman Babu, Monira Mithu and others will play prominent roles in the romantic genre film.

The story, screenplay and dialogue of ‘Biswa Sundori’ have been written by Rumman Rashid Khan.

Meanwhile, the film’s songs have been well accepted by the audience. The film’s song ‘Tui Ki Amar Hobi Re’ already got 22 million views on the YouTube.

Jaaz Multimedia is the distributor of the film while Maasranga Television is the broadcast partner of it.