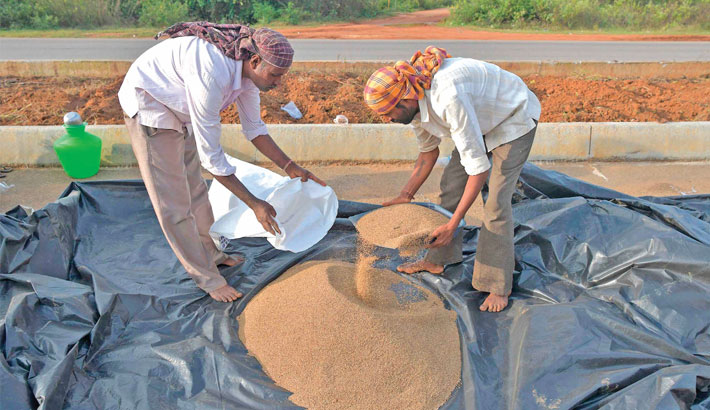 Labourers fill millet grains into a sack at a farm on the outskirts of Bangalore recently. 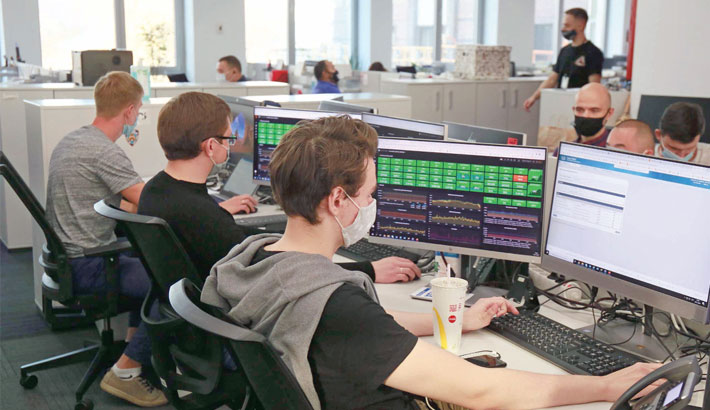 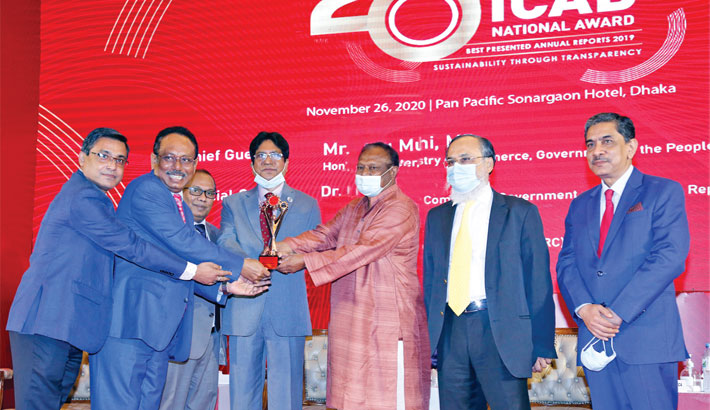 Social Islami Bank Chairman Prof Md Anwarul Azim Arif hands over an investment cheque to the returned Bangladeshi expatriate marking the 25th founding anniversary of the bank in the capital recently. Quazi Osman Ali, Managing Director and CEO of the bank, presided over the programme. 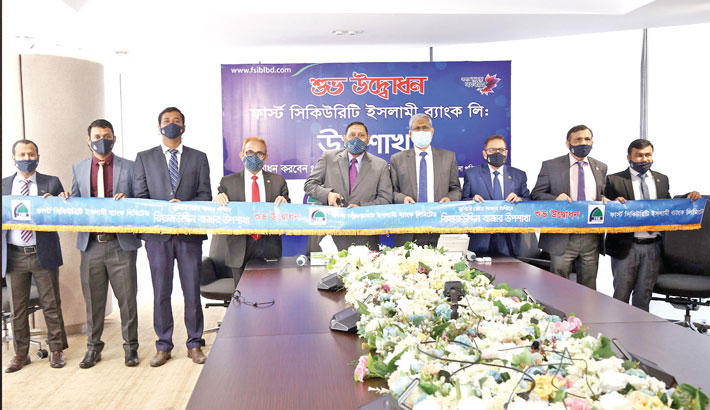 A high official of First Security Islami Bank inaugurates a sub-branch of the bank through video conference in the capital on Sunday.

Rajshahi Krishi Unnayan Bank Chairman Md Raisul Alam Mondal presides over the 523nd meeting of the board of directors of RAKUB at the boardroom of the bank in Rajshahi on Sunday. 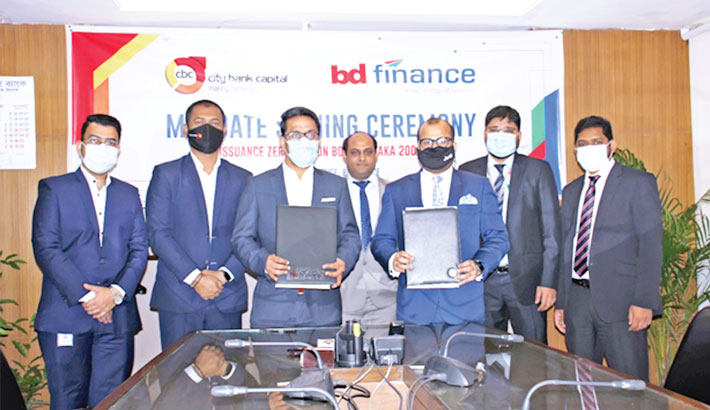 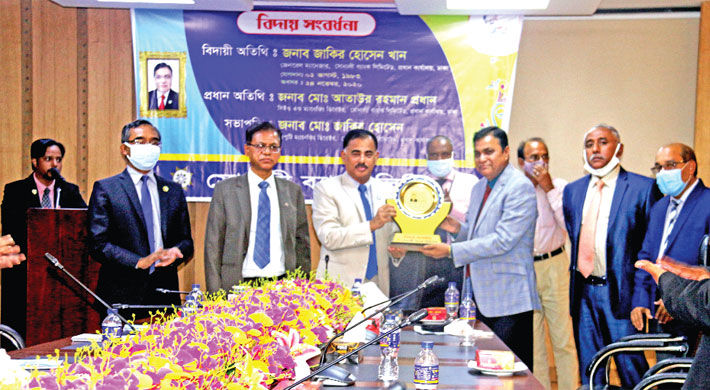