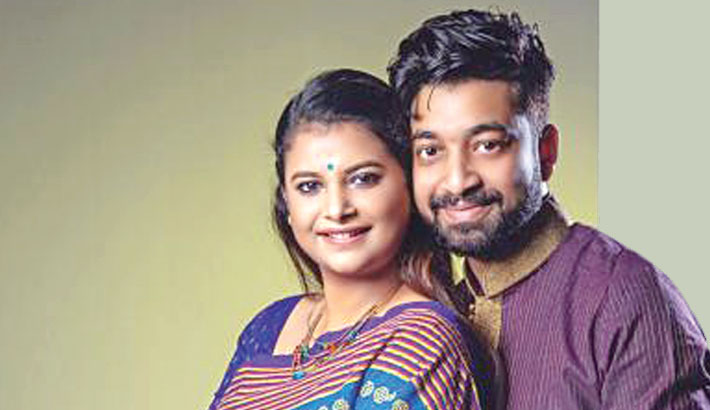 The couple ended their marriage after two years of togetherness. They signed a divorce letter on Friday.

In a social media post, Sabnam Faria said, "Opu and I tried hard to stay together. But after a while, the situation became tough for both of us."

“Finally, we ended our two-and-a-half-year marriage, thinking that ‘God does what is good,’ and returned to the five-year-old friendship,” she wrote on Facebook.

Faria also urged all to pray so that they find the happiness for which they have been separated.

Actress Sabnam Faria tied the knot with Harun Ur Rashid Apu on February 1, 2018.