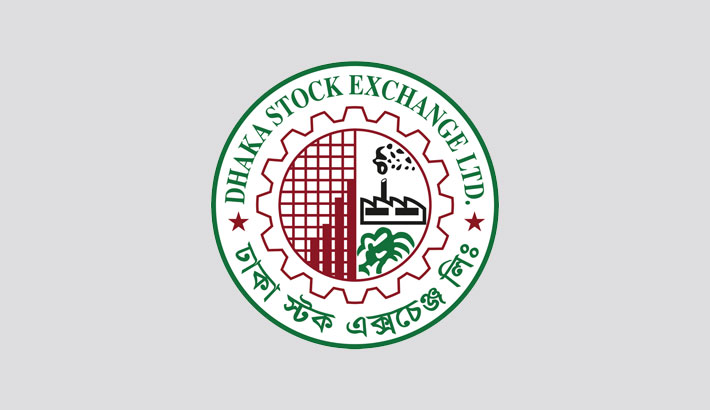 Stocks opened week on positive note on Sunday amid volatile trading as investors continued their bargain hunting on sector-specific stocks.

The daily trade turnover on the DSE also rose to Tk 7.66 billion, which was 1.05 per cent higher than the previous day’s turnover of Tk 7.58 billion.

Out of 350 issues traded, 145 closed lower, 110 higher and 95 issues remained unchanged on the DSE trading floor.

A total number of 147,288 trades were executed in the day’s trading session with a trading volume of 287.10 million shares and mutual fund units.

The DSE market capitalisation also rose to Tk 3,907 billion on Sunday, from Tk 3,905 billion in the previous day.

United Insurance was the day’s best performer, posting a gain of 10 per cent.

Kohinoor Chemicals Industries was the worst loser, losing 9.09 per cent following its price adjustment after the record date.

Of the issues traded, 94 declined, 85 advanced and 66 remained unchanged on the CSE.