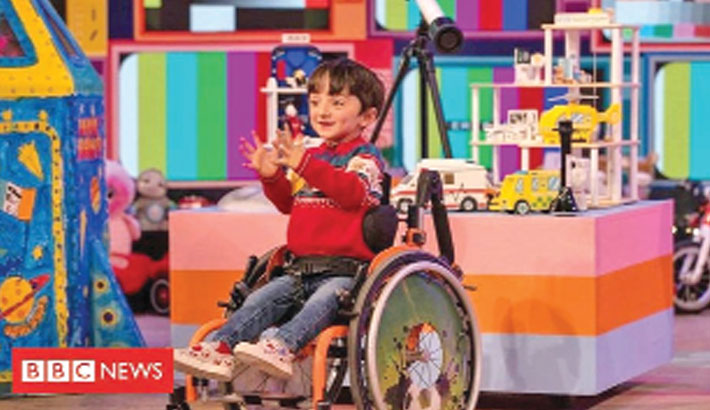 A six-year-old Irish boy who captured the hearts of TV viewers when he shared his dreams of joining a space mission has now captured the attention of Nasa, reports BBC.

Adam King appeared on Ireland’s The Late, Late Toy Show on Friday where he spoke of his hope of working for Mission Control when he grows up.

The disabled schoolboy got messages of support from high-profile astronauts and US and European space agencies. Nasa tweeted “we can’t wait for him to one day join our team of dreamers”. Adam was among several very young guests who appeared on the special Christmas addition of Ireland’s longest-running TV show.

RTÉ’s The Late, Late Toy Show is an annual tradition in many Irish households, where children are invited to test out the latest toys and gadgets and give their, often very honest, reviews.

Toy tester Adam, from County Cork, became the star of this year’s show when he talked about his sky-high career ambitions.

“What do you want to be when you grow up?,” asked host Ryan Tubridy.